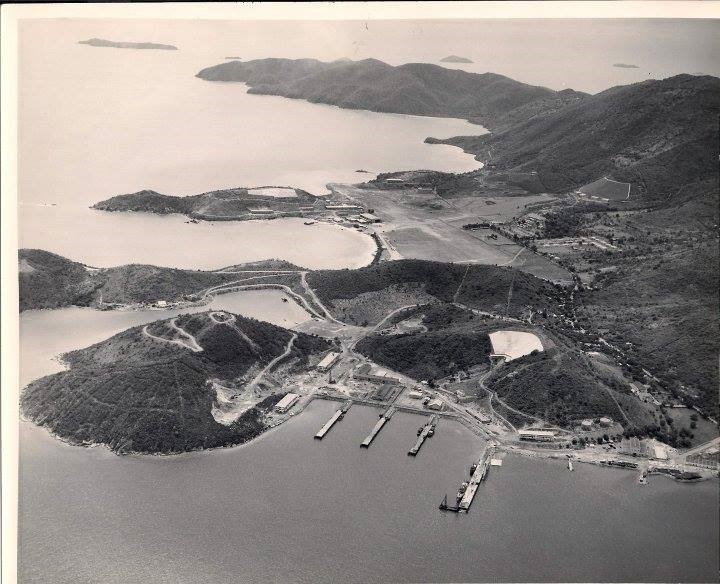 CHARLOTTE AMALIE — The Virgin Islands Port Authority is celebrating 50 years of connecting the territory to the world by air and sea today.

To engage the community in the celebration of our golden anniversary, today’s mystery question on WSTA 1340-AM Radio was about VIPA and the history of our ports.

VIPA said congratulations to Justin Lettsome, today’s Mystery Question winner, who successfully answered that the agency that first managed the ports of the U.S. Virgin Islands (prior to the creation of VIPA) was the United States Navy.

VIPA was created by the 7th Legislature of the Virgin Islands on February 11, 1969, and is the last in a line of agencies that have managed the territory’s ports. The US Navy was the first administrator of the islands and also managed the port facilities.

The US made a wartime decision during World War 1 to construct a submarine base on the island of St. Thomas. A naval airbase then replaced the modest airstrip located at Bourne Field in Lindbergh Bay with a military air hangar and 600-foot runway. The Navy also operated an airfield on St. Croix named Benedict Field, located where the current Henry E. Rohlsen Airport stands today.

Read more about the mandate and history of VIPA on our Web site: http://www.viport.com/about.html. VIPA will celebrate its 50th anniversary all year long via a host of community-related activities.