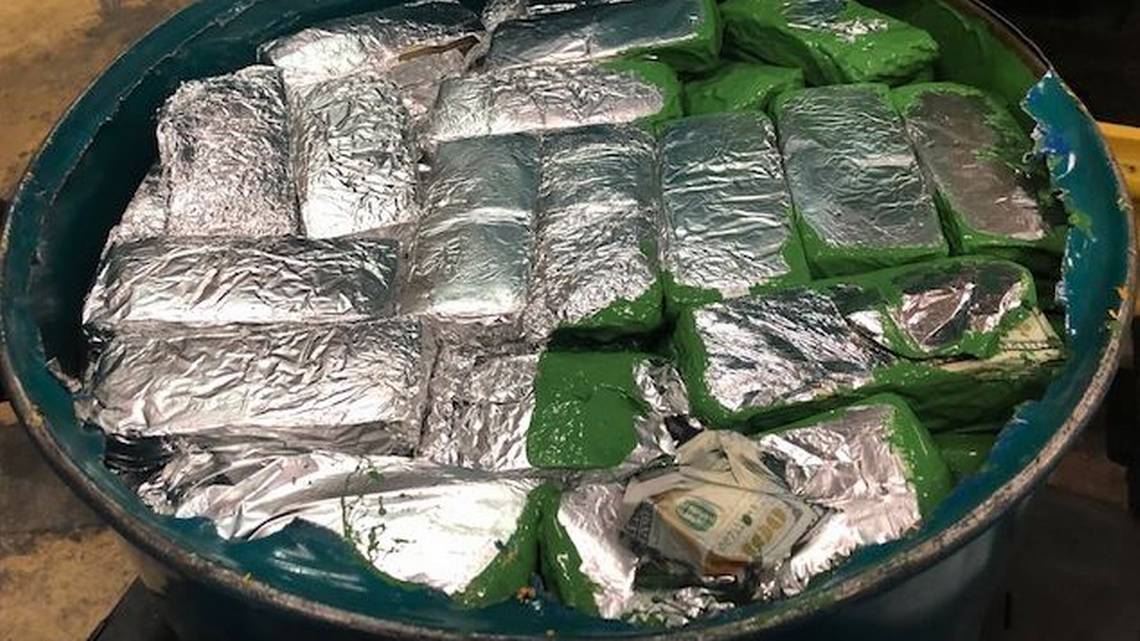 SAN JUAN — Last week was a bad week for somebody or several somebodies in the Dominican Republic awaiting cash from Puerto Rico.

On March 11, a car being ferried by the M/V Maestro Universe from Port of San Juan to Santo Domingo had two green 55-gallon barrels in it.

The barrels seemed “excessively heavy” to U.S. Customs and Border Protection (CBP) officials, even taking account that they were supposed to be filled with paint.

When Customs officials popped the barrels’ tops, they saw paint. And, they saw a combined 72 packages of cash.

The U.S. Department of Homeland Security took custody of the cash.

San Jose Area Port director Edwin Cruz reminds travelers they “can carry any amount of currency or monetary instruments into or out of the U.S. However, if the quantity is $10,000 or higher, they must formally report the currency to CBP.”