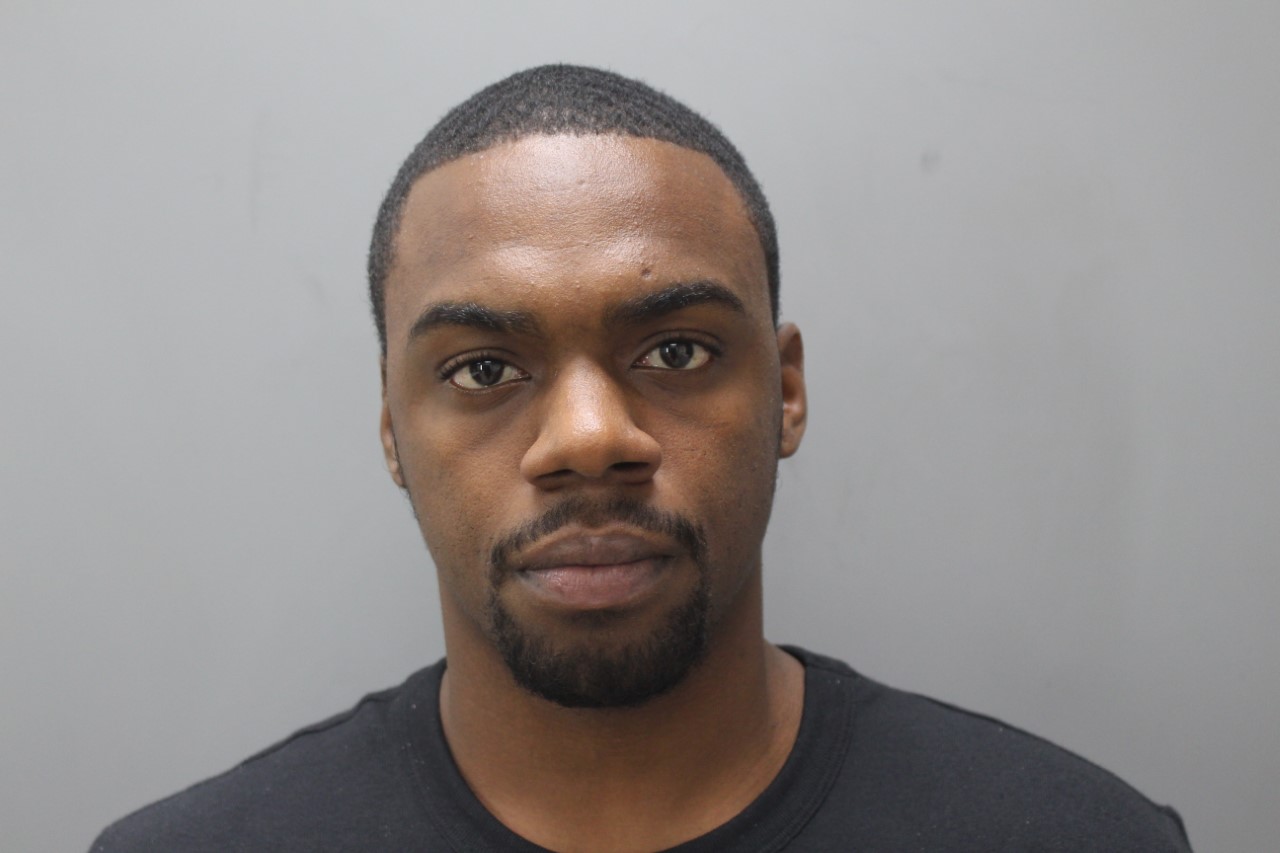 CHARLOTTE AMALIE — Professional boxer John Jackson’s family members have offered up $541,600 worth of property as bond in an effort to persuade a federal judge to release him from jail as he awaits trial on charges that he allegedly secretly filmed himself raping an underage girl, U.S. District Court documents indicate.

Jackson, 30, also known as “Da Rock,” was arrested on Saturday by agents with the U.S. Department of Homeland Security Investigations for Production of Child Pornography and charged with a single count of sexual exploitation of children.

If convicted, Jackson faces a mandatory minimum sentence of 15 years in prison.

He appeared before U.S. Magistrate Judge Ruth Miller on Monday.

According to court records, Jackson allegedly transported a 15-year-old minor from a local high school to his residence.

There he sexually assaulted the minor female and used the minor’s cellular phone to create a video of himself engaged in the sexual assault upon the minor.

Information provided in the courtroom indicated that Jackson is the son of prominent Virgin Islander and three-time world boxing champion Julian “The Hawk” Jackson.