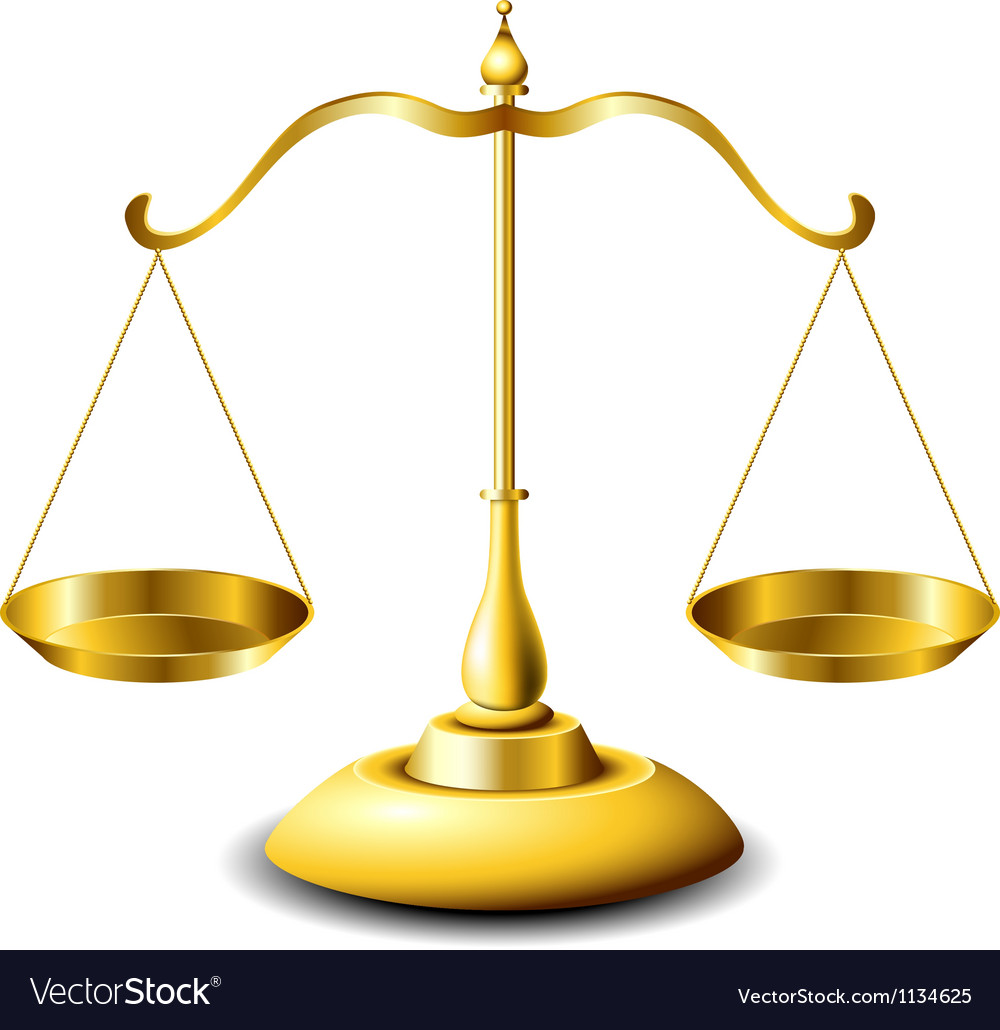 CHRISTIANSTED – A St. Thomas man has been found guilt of having at least 11 pounds of cocaine by a St. Croix jury.

The jury trial at U.S. District Court in Golden Rock lasted a total of seven days, starting on February 25, 2019, and concluding today.

These federal offenses carry a minimum term of imprisonment of not less than 10 years or more than life, a fine of up to $10,000,000, and a term of supervised release of at least five years.

Sentencing will be set for a future date. According to trial testimony, on November 2, 2016, a Customs and Border Protection K-9 officer entered the pre-departure area at the Henry E. Rohlsen Airport on St. Croix to randomly inspect departing passengers.

When the K-9 officer approached, Defendant Henry (“Henry”) nervously stood up and lifted his bag off the floor. When the CBP officers noticed this suspicious behavior, they asked if they could look into his bags. Henry consented and 10 duct-taped bricks of cocaine powder were confiscated from the bag.

Further investigation revealed that Henry was part of a scheme to transport cocaine from St. Croix to Florida, and had met with an airport employee in the bathroom of the departure area, who delivered the cocaine bricks to Henry in the bathroom.

Henry was scheduled to board the American Airlines flight to Miami with the cocaine in his carry-on luggage. Laboratory analysis confirmed the substance was cocaine hydrochloride (cocaine powder) with a net weight of 5,132.4 grams, or over five kilograms.

The case was investigated by U.S. Customs and Border Protection (CBP) and Homeland Security Investigations (HSI).

It was prosecuted by Assistant U.S. Attorney Daniel H. Huston.