OP-ED PIECE: Singapore – A Guide for the Economic Development of the U.S. Virgin Islands

At one time in the not-too-distant past, Singapore was afflicted with economic chaos and rampant corruption. It suffered from a decaying infrastructure, labor and social unrest, and high gang crime and unemployment. But, over the past 50 years, it has enjoyed tremendous economic growth and spectacular financial success. This tiny country at the tip of the Malaysian peninsula, consisting of numerous small islands and 274 square miles, has fascinated me for many years. The accolades for Singapore’s achievements from different economic forums continue to pour in. In October 2018, the International Money Fund’s World Economic Outlook listed Singapore as one of the top 10 richest economies in the world and projected that this standing would continue through 2023. I was fortunate to travel there recently to see for myself what this country had to offer and whether it could be a helpful guide for the development of the U. S. Virgin Islands. I found that it indeed can be.

I planned on meeting there a small group of colleagues from all over the United States. I arrived into Singapore’s airport, ranked #1 in the world for many years, around 12:30 a.m. and began to experience what Singapore is all about. The airport was modern, well organized and exceptionally clean, including the restrooms. After retrieving my luggage, I quickly passed through immigration and then walked outside for a taxi. The taxis were all neatly parked in parking spaces just outside the exit door and within a few seconds, I was directed to a specific taxi to take me to the hotel. On the 25-minute drive to the hotel, I observed roadways that were brightly lit, clean, and well maintained (no potholes) and lined with manicured plants.

During our tours and lectures, I saw and heard about the explosive growth as evidenced by the proliferation of modern high-rise buildings and innumerable construction projects underway. Its people are known for being well-educated and English is a mandatory language in school. The average annual salary is equal to $49,600 American dollars and the unemployment rate is extremely low – 2.1 percent. Private home ownership is promoted, usually through arrangements with the government which owns 80 percent of the land. There is a compulsory savings program with each employee contributing 20 percent of his salary and the employer contributing 17 percent. This money goes into a government managed fund, from which private, individual loans can be made and individual medical expenses can be paid.

The 2019 Index of Economic Freedom ranks Singapore as #2 on its index and describes what it did to rapidly advance:

Singapore owes its success as a highly developed free-market economy in large part to its remarkably open and corruption-free business environment, prudent monetary and fiscal policies, and a transparent legal framework. The government has continued to promote economic growth through an active industrial policy that targets fiscal incentives, increases public investment, promotes development of skill sets attractive to foreign investors, and focuses on economic diversification. Well-secured property rights promote entrepreneurship and productivity growth. The rule of law is undergirded by a societal intolerance of corruption.

We know that Singapore’s leaders effectively created an environment so that local and foreign businesses could flourish, and corruption was rooted out. According to Transparency International, Singapore was the first country to establish an anti-corruption commission to fight public corruption in 1952. Since then, 150 such commissions have been created throughout the world. Any successful anti- corruption commission must be independent and supported strongly by its government and Singapore’s proved to be extremely successful.

Of course, no country is perfect. Singapore must solve continuing issues, such as retaining its cultural diversity and heritage as well as preventing its government from becoming more authoritarian, affecting personal rights. We, nevertheless, should use Singapore as a guide for our own economic growth. It will take hard work and considerable planning, but we would be able to reap the benefits of economic prosperity within one generation.

WAPA Checking To See Why 2,064 People Are Without Electricity On St. Croix 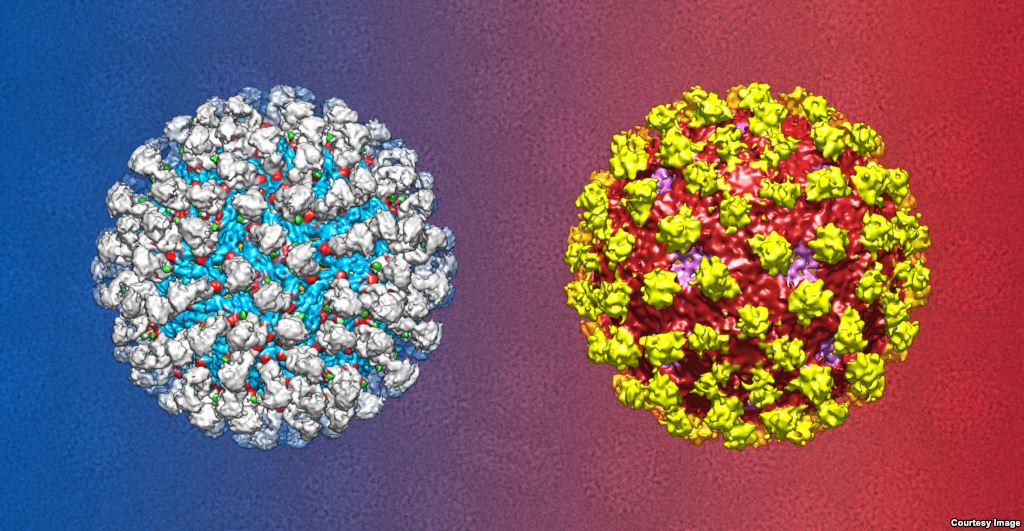 Singapore closer to creating 4-in-1 ‘cocktail’ to fight dengue

OP-ED PIECE: Singapore – A Guide for the Economic Development of the U.S. Virgin Islands