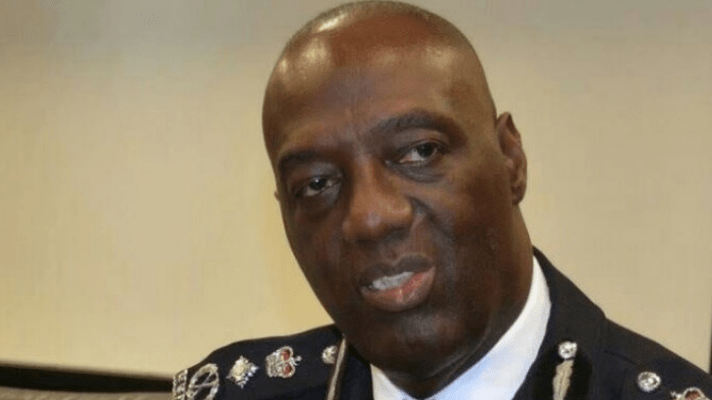 CHARLOTTE AMALIE — As a part of the VIPD’S Initiative in “Meeting the People” Deputy Police Commissioner Celvin G. Walwyn visits a local church every other Sunday.  The idea is that many people do not attend town hall meetings, but they will attend church on Sunday,

Walwyn, an evangelical Christian minister, is very much at home during his parochial visits. On Sunday, he attended the St. Ursula’s Episcopalian Church in Cruz Bay, St. John where he was welcomed by Reverend Canon Rhymer.

“Spiritual figures can serve as a powerful calming influence, defusing potentially volatile situations and even garnering a public show of support for the police,” Walwyn said. At the same time, they can be some of law enforcement’s most trenchant critics. Such is the power of the church pulpit.

“As one of the leaders in the police department we can build safer communities by taking steps to reinforce this connection,” Walwyn said.

The former Royal St. Christopher and Nevis police commissioner said that he will continue to visit local churches throughout the territory.

Walwyn was appointed the VIPD’s deputy commissioner of operations on March 18.

He was born in St. Kitts and moved to St. Croix at an early age. He resides in St. Croix and has territorial oversight of over VIPD operations.

Under his stewardship, major crime was reduced 29 percent in St. Kitts and Nevis.