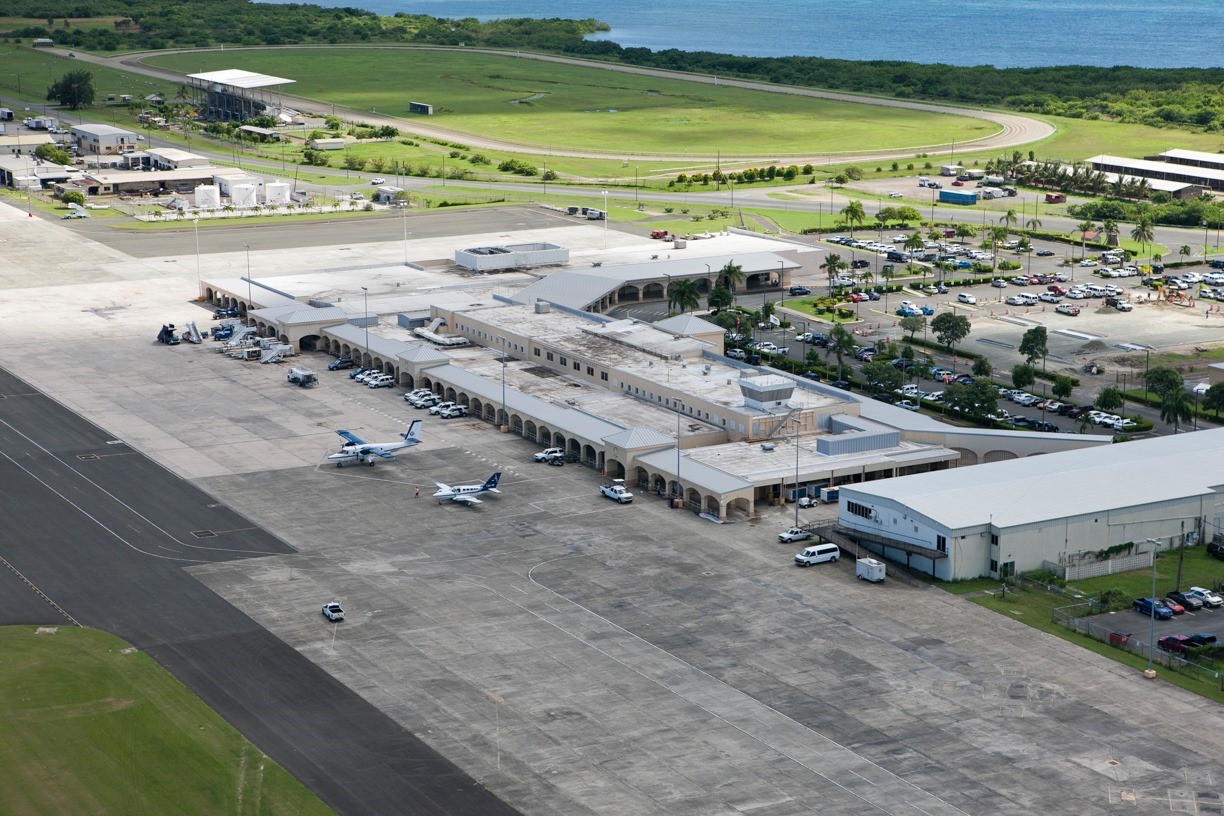 He added that VIPA is committed to working with the FAA to improve airport operations and remaining compliant with all federal regulations.

“Airport looking so run down ?,” Alicia Caleb wrote on Facebook about the Henry Rohlsen Airport in Frederiksted.

The FAA’s Title 14 CFR Part 139 requirements outline the standards for certification of the approximately 550 U.S. airports with commercial passenger service.