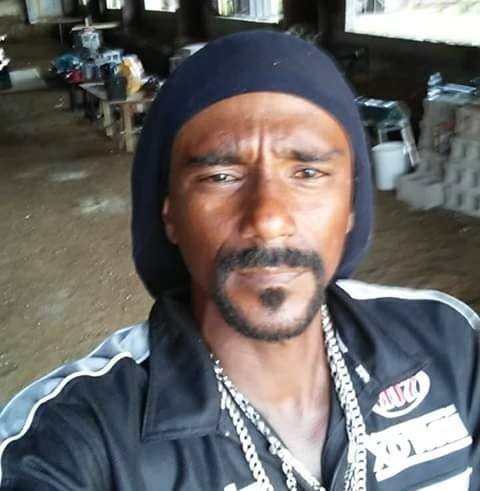 CHRISTIANSTED — A 37-year-old St. Croix man wanted for questioning in an animal cruelty case was gunned down in a La Grande Princesse bar early this morning, authorities said.

“The victim sustained multiple gunshot wounds to the upper torso and was transported to the Juan F. Luis Hospital in a private vehicle where he succumbed to his injuries,” VIPD spokesman Glen Dratte said.

Diaz was identified by his next of kin, according to Dratte.

Police had asked for help from the public to find Diaz on June 3 because he was wanted for questioning in an animal abuse case.

This homicide is under active investigation by the VIPD.

There have been 18 homicides in the territory to date; 10 on St. Croix and eight on St. Thomas.