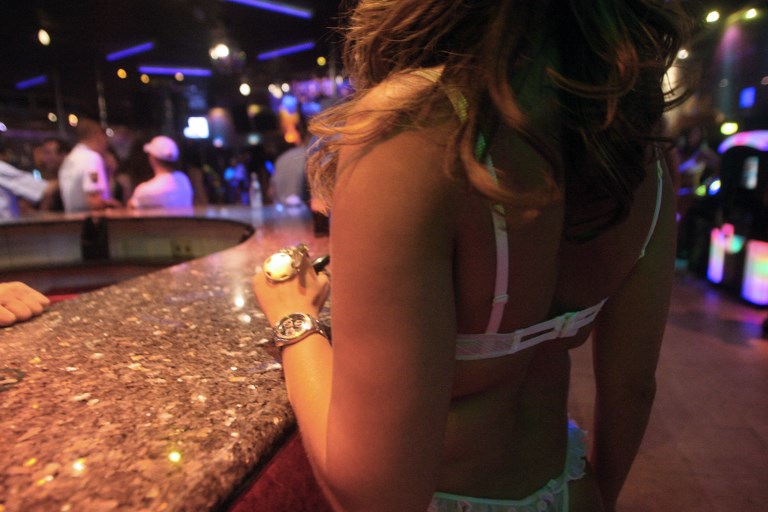 CHARLOTTE AMALIE — Assistant U.S. Attorney General Eric Dreiband for the Justice Department’s Civil Rights Division and U.S. Attorney Gretchen C.F. Shappert announced today that Yohanna Gonzalez-McFarlane, 38, of the Dominican Republic was arrested yesterday and charged in a criminal complaint with one count of alien harboring for financial gain and one count of interstate transportation for prostitution.

According to court documents unsealed today, between at least December 2018 and August 2019, defendant Gonzalez-McFarlane operated the Underground Nightclub in St. Thomas. She recruited young foreign women and arranged to have them smuggled into the U.S. Virgin Islands to engage in prostitution while working at the bar.

Gonzalez-McFarlane then housed the women at a residence on St. Thomas and required them to engage in commercial sex at the defendant’s nightclub to repay their smuggling debts.

According to court documents, the Gonzalez-McFarlane’s activities came to law enforcement’s attention when one of the women originally from Venezuela secretly reported the conditions of her treatment to her family via text messages and calls.

The young woman’s family members in turn contacted the Virgin Islands Police Department (VIPD). According to court documents, the young woman sent messages indicating that she was forced to engage in prostitution and was in fear of physical danger.

Court documents also indicate that the Federal Bureau of Investigation (FBI) conducted a recovery operation and rescued the young woman from the bar.

An FBI agent posing as a bar patron, negotiated with defendant Gonzales-McFarlane to obtain a “date” with the young woman, away from the premises of the bar. As a result, the young woman was able to escape.

Court documents also describe threats allegedly made by Gonzalez-McFarlane and others at the bar to kill another one of the young foreign women forced to work there and to burn one of the women’s passports.

The prosecutor said the charges in the federal criminal complaint are merely allegations, and Gonzalez-McFarlane is presumed innocent unless and until found guilty beyond a reasonable doubt in a court of law.

It is being prosecuted by Assistant U.S. Attorney Meredith Edwards for the District of the Virgin Islands and Trial Attorney Mark Probasco and Special Litigation Counsel Rose Gibson for the Civil Rights Division’s Criminal Section and Human Trafficking Prosecution Unit.