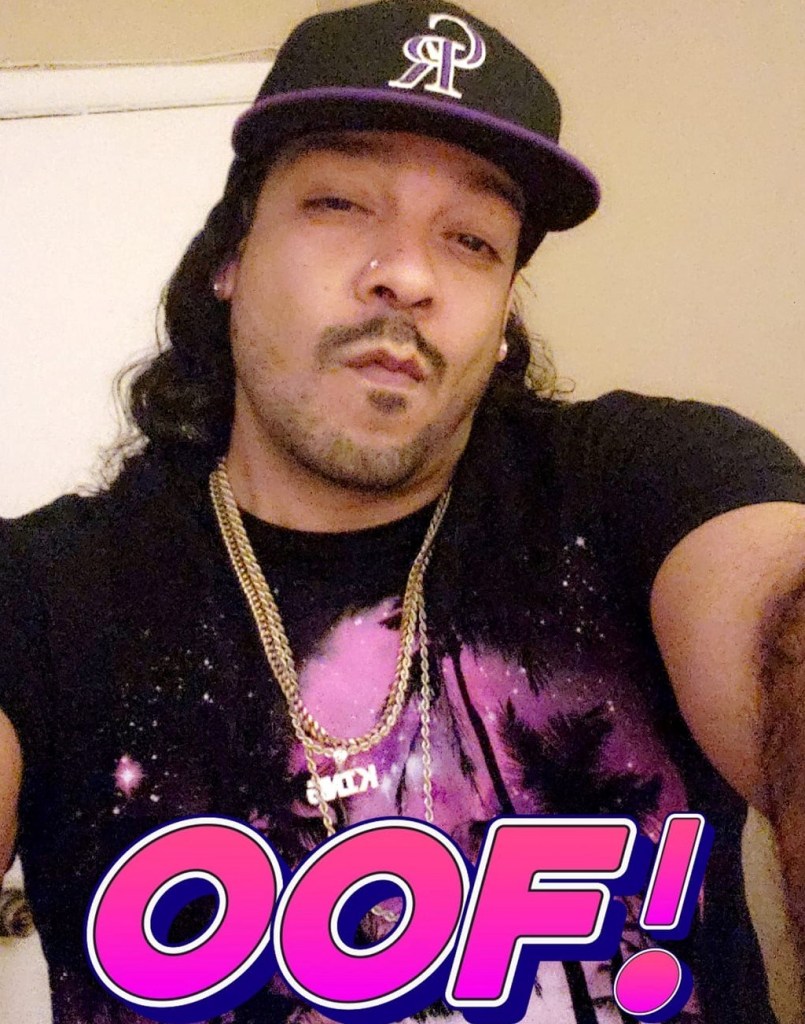 CHARLOTTE AMALIE — A St. Croix man admitted in federal court that he tried to smuggle about 42 pounds of cocaine from St. Thomas to Florida, authorities said.

According to court documents, on May 20, 2019, Munoz checked himself and a suitcase in for a flight bound from St. Thomas to Miami.

When Munoz’s checked luggage passed through inspection with the Transportation Security Administration (TSA), it set off an alarm, leading to the discovery of 18 “brick like” items, each of which was wrapped in aluminum foil, plastic wrap and vacuum-sealed.

Each of the brick-like bundles contained a white powdery substance that field-tested positive for cocaine. Collectively, the bricks weighed approximately 19 kilograms (41.88 pounds).

This offense carries a mandatory minimum sentence of 10 years’ imprisonment, with a maximum of life; a term of supervised release of at least five years; and a fine of up to $10,000,000.

Munoz’s sentencing is scheduled for December 5, according to Shappert.

This case was investigated by the U.S. Department of Homeland Security Investigations (HSI), U.S. Customs and Border Protection (CBP), and the the Transportation Security Administration (TSA).