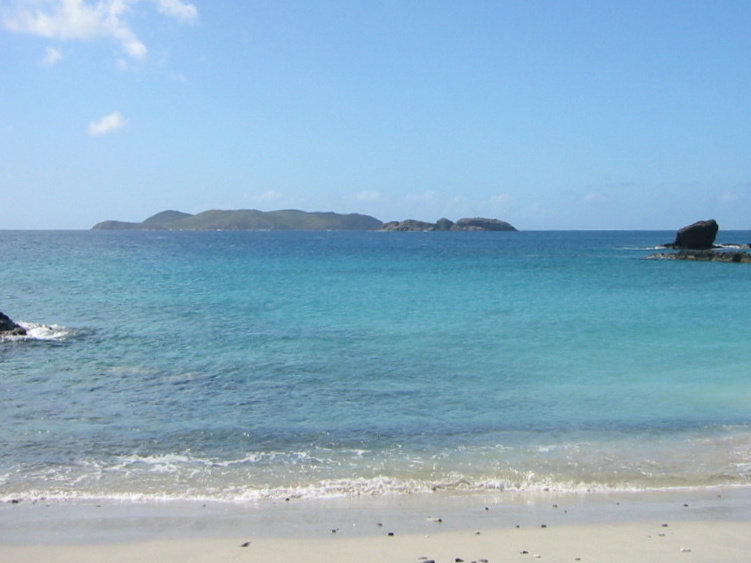 Arioc Diaz Melendez and Juan Carlos Diaz Melendez were arrested at 2:00 a.m. Monday morning and made their initial appearances in federal court on Monday afternoon in St. Thomas.

The CBP agents shot one round into one of the engines of the other vessel at which point the vessel decreased speed and stopped. The passenger threw a duffel bag overboard.

The bag was recovered by CBP agents and later found to contain roughly $287,000 in U.S. currency. After CBP agents disabled one of the boat’s motor, they boarded the vessel, and apprehended the two brothers.

This case is being investigated by the Department of Homeland Security Investigations.

Shappert said that a criminal complaint is merely a formal charging document, and it is not in and of itself evidence of guilt.