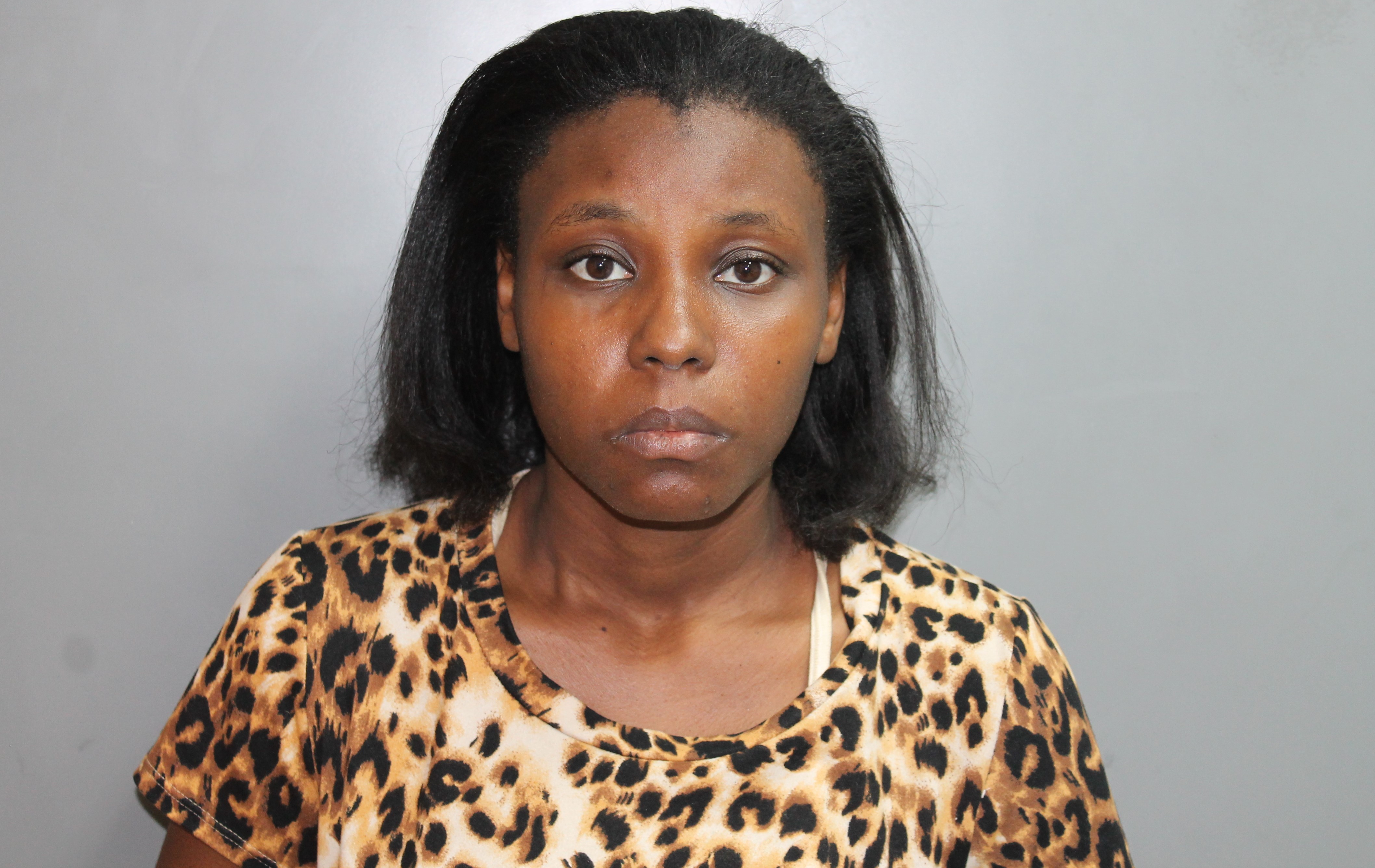 FREDERIKSTED — Two people — including the child’s biological mother — have been arrested on child neglect charges after a “badly abused” four-year-old boy was found dead on a bathroom floor in Grove Place on Friday.

Delicia Daniel, 29, of Grove Place and Kyle Christopher, 22, were each arrested Friday and charged with child abuse and child neglect, the Virgin Islands Police Department said.

Daniel was the late four-year-old Aaron Benjamin, Jr.’s biological mother and Christopher is the child’s stepfather, according to the VIPD.

“These are initial charges with more serious charges likely pending, once the autopsy is completed,” VIPD spokesman Glen Dratte said.

A preliminary police investigation revealed that Benjamin was “abused over a long period of time with his emaciated body bearing marks of “serious abuse and criminal neglect,” Dratte said.

Police found the child’s dying on a bathroom floor at Lorraine Village Apartments significant, because they feel that it indicates he was very sick and no one in the family took the time to contact authorities in time to make him well.

Benjamin’s biological father told police that he was denied paternal custody of the child and prevented by Daniel from seeing his son since June 23.

Dratte said the mother answered police questions about what happened to four-year-old Aaron by saying: “I don’t know.”

A family member called the 911 Emergency Call Center about 2:03 p.m. on Friday to report an unresponsive child at Lorraine Village Apartments in Estate Grove Place.

Daniel and Christopher were each remanded to the custody of the Bureau of Corrections at the Golden Grove Adult Correctional Facility after each failing to post $10,000 bail as per chart.

“The circumstances of this tragedy is being investigated,” Velinor said. “I will assure the community that our officers will investigate this matter thoroughly and hold those involved accountable for their actions. We have a responsibility to protect our children from danger.”