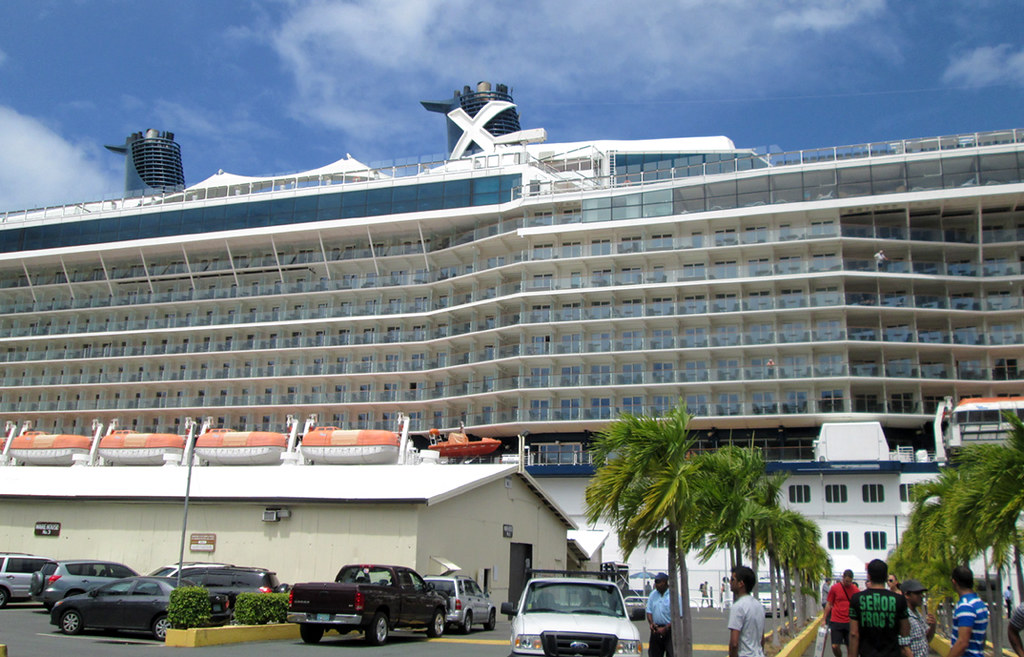 CHARLOTTE AMALIE — A man from the Philippines has been charged with threatening injury in order to induce sex from a woman, authorities said.

United States Attorney Gretchen C.F. Shappert for the District of the Virgin Islands said today that a federal indictment has been handed down charging a Filipino national, Louie Ison Mangampat, 36, with aggravated sexual abuse.

Mangampat was arraigned in federal court today in St. Thomas.

According to the indictment, Mangampat sexually assaulted a woman while on board a cruise ship bound for St. Thomas.

In a video-recorded and handwritten statement provided to authorities by the Celebrity cruise line, Mangampat admitted having sex with the woman “but claimed it was consensual,” according to an affidavit in the case.

In a later interview with the FBI, however, Mangampat denied having even consensual sex “and claimed instead that the two had only kissed.”

Mangampat is a sushi chef on board of the Celebrity Equinox cruise ship.

The federal prosecutor said that the assault committed is of a most serious and disturbing nature and that Mangampat posed a danger to the community in light of his actions.

The case is being investigated by the Federal Bureau of Investigation (FBI) and the Virgin Islands Police Department (VIPD).

It is being prosecuted by Assistant United States Attorney Jennifer Blecher.

An indictment is merely a formal charging document, and it is not in and of itself evidence of guilt, Shappert said.

“Every defendant is presumed innocent until and unless found guilty beyond a reasonable doubt in a court of law.” she said.