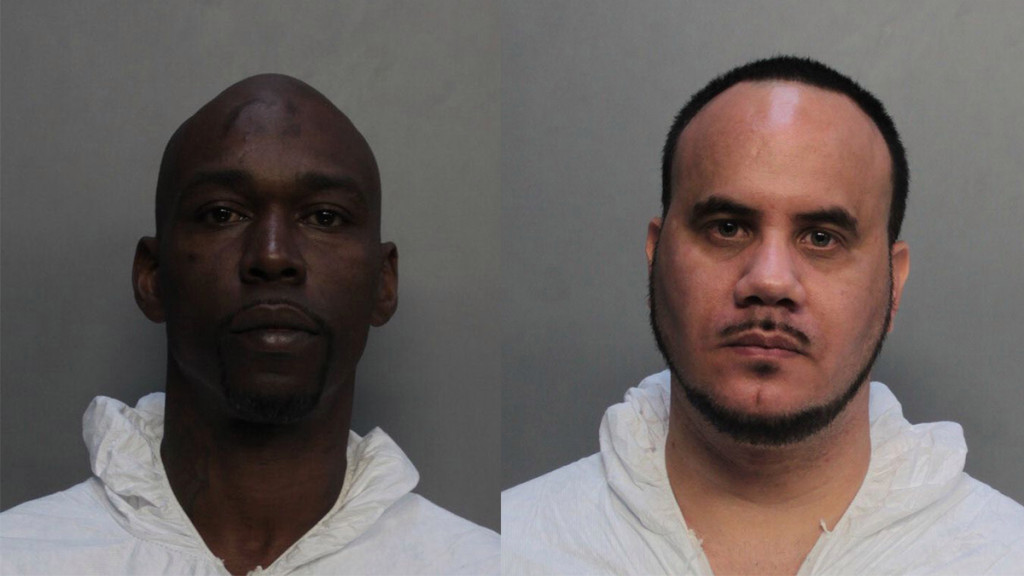 MIAMI — A dentist who was allegedly shot by a U.S. Virgin Islands man in a ambush outside of her office in Hialeah last month has died.

Ralph Benjamin, 39, and Hector Ledesma, 34, now face murder charges after the dentist, Carmen Ramirez, 59, died on December 19 exactly one month to the day she was shot last month.

Benjamin and Ledesma appeared in court on Saturday when charges of attempted premeditated murder were upgraded to murder.

Ramirez was slated to testify against Ledesma’s brother, Jose, who is charged with stealing $40,000 from the dentist. Jose Ledesma is facing up to five years in prison on the identity theft charges.

The Hialeah Police Department believes Hector Ledesma asked fellow Virgin Islander Benjamin to fly to Florida to murder Ramirez to prevent her from testifying against his brother at the upcoming trial.

Hialeah police said surveillance video shows Benjamin ambushed Ramirez as she walked to her office, firing 12 shots at her, with six hitting her.