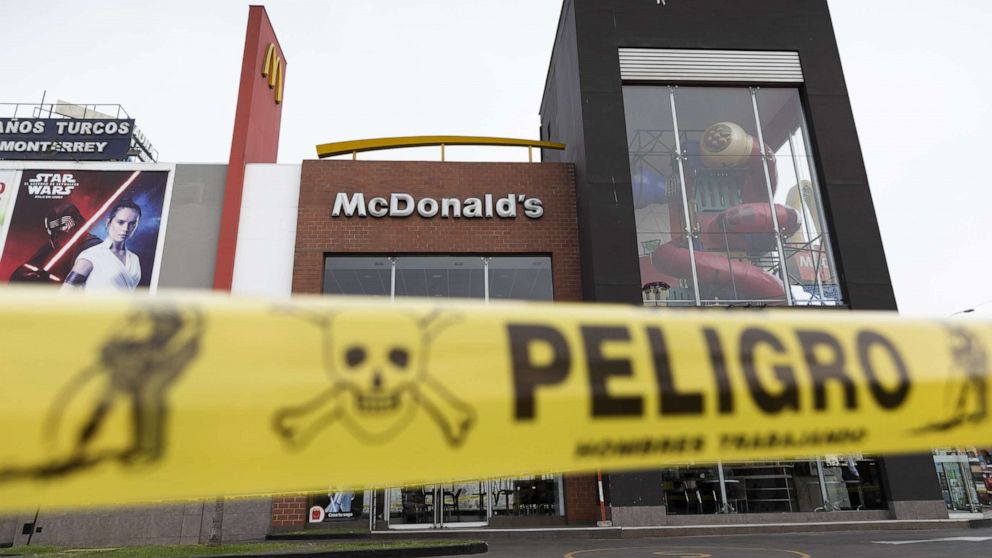 LIMA — Peruvian authorities fined the local owner of a McDonald’s franchise $250,000 for serious safety violations after two employees were electrocuted to death.

Two workers, an 18-year-old man and a woman, died on December 15 while cleaning the kitchen of a McDonald’s in Pueblo Libre, in the Lima province.

Police said the woman suffered an electric shock while handling one of the soda machines. Her coworker tried to help her but was also shocked in the process.

“We have found six very serious infractions, one of which was not communicating (the death) in a timely manner,” said Juan Carlos Requejo, head of the National Superintendency of Labor Inspection (Sunafil).

In a statement, Sunafil announced it was fining the Arcos Dorados operations company up to 845,760 soles, approximately US$250,000.

Among the other infractions found was a failure to provide safe working conditions, in terms of both the facilities and the equipment used, “specifically the soft drink dispensing machine.”

The Sunafil report said the company already knew the soda machine was damaged but “took no action.”

A defective soda vending machine was blamed for the deaths of two McDonald’s cleaners in Peru, the general manager for the Lima franchise told a local news station on December 22.

Since the deaths, the chain has closed its 29 stores throughout the country, while the police and the prosecution investigate.

“Twenty-four hours before (the accident) it was already known that the machine had problems (…),” Jose Carlos Andrade, the general director of Arcos Dorados, the owner of the McDonald’s franchise in Peru, told television channel N.

“This has hit us all very hard and we are working hard to review all our processes, all our protocols, to ensure such a thing does not happen again,” he told the local station.

Arcos Dorados confirmed the soda machine would not be used in future.

The deaths prompted Peruvian President Martín Vizcarra to announce a bill to strengthen job security, as demonstrators rallied peacefully Saturday against labor abuses for the second time in a week.