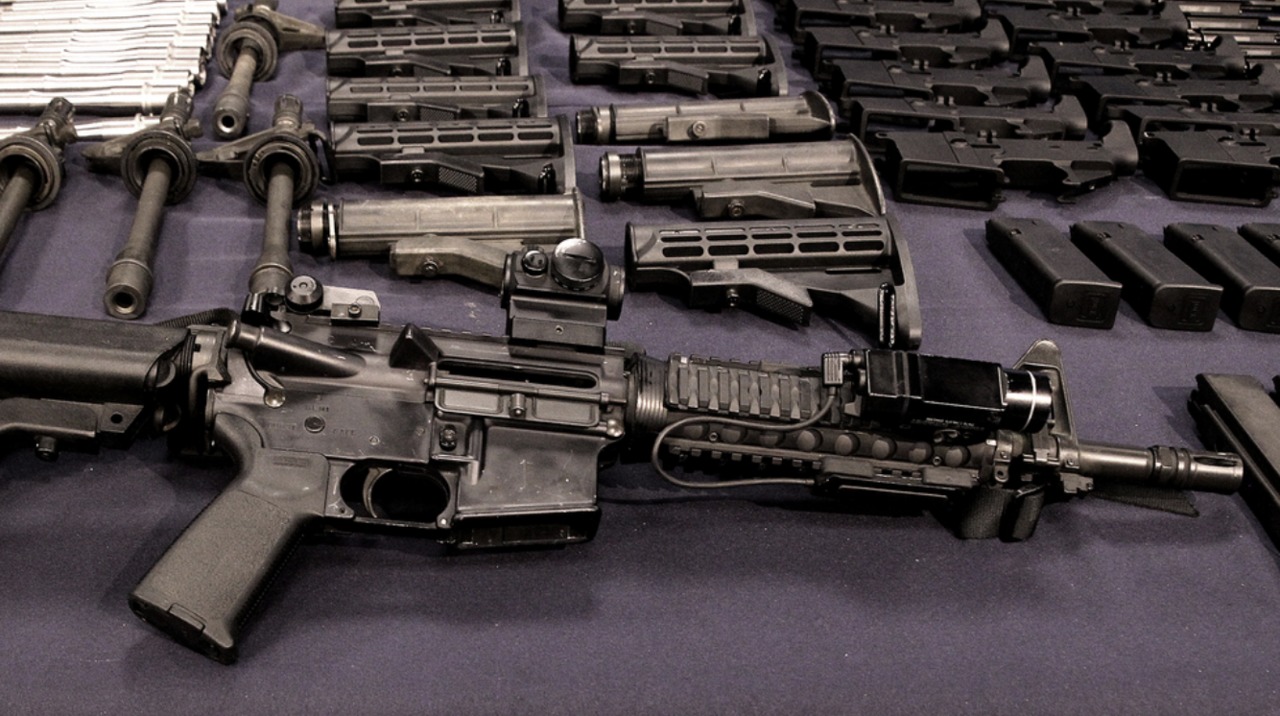 CHARLOTTE AMALIE — A St. Thomas man was convicted in federal court on Thursday for his role in trying to run a pipeline of guns with obliterated serial numbers between Atlanta and the USVI, authorities said.

Shawn Bernard Tyson was found guilty of being a felon in possession of ammunition and of mailing firearms after a two-day jury trial in U.S. District Court in St. Thomas, U.S. Attorney Gretchen C.F. Shappert said.

After jury selection earlier in the week, Natasha France, Tyson’s sister, who was charged with Tyson, pleaded guilty to two counts of willfully transferring weapons out of state to another unlicensed person, three counts of unlawfully mailing firearms, and three counts of delivering firearms to a common carrier without written notice.

According to trial testimony, on November 10, 2018, Natasha France, was captured on a United States Postal Service (USPS) surveillance video, walking into an Atlanta, Georgia post office and mailing six parcels to her brother Shawn Tyson at the St. Thomas Jet Center.

Five of the parcels were subsequently intercepted by U.S. Customs and Border Protection (CBP) officers, when the packages arrived in St. Thomas. Inside of the parcels, CBP officers found gun parts sufficient to assemble eight ATI Omni Maxx pistols, along with three additional lower receivers and other gun components.

The serial numbers on all seven of the lower receivers contained in the four parcels were obliterated, in violation of federal law.

On November 11, 2018, France purchased two additional Mini Draco pistols—the same make, model, and quantity of firearms that she mailed to Tyson on November 13, 2018.

On that same date, France, Tyson, and two associates were captured on surveillance video staging their arrival times at Elite Pawn in Conyers, Georgia, where the two associates purchased a total of five ATI Omni Maxx Hybrids.

Tyson faces a ten-year maximum term of imprisonment on the felon in possession of ammunition charge and a two-year maximum on the unlawful mailing charge.

France and Tyson are each facing federal firearms charges in Atlanta, along with others.

It was prosecuted by Assistant U.S. Attorneys Meredith Edwards and George Andrew LaTaif-Massucco.