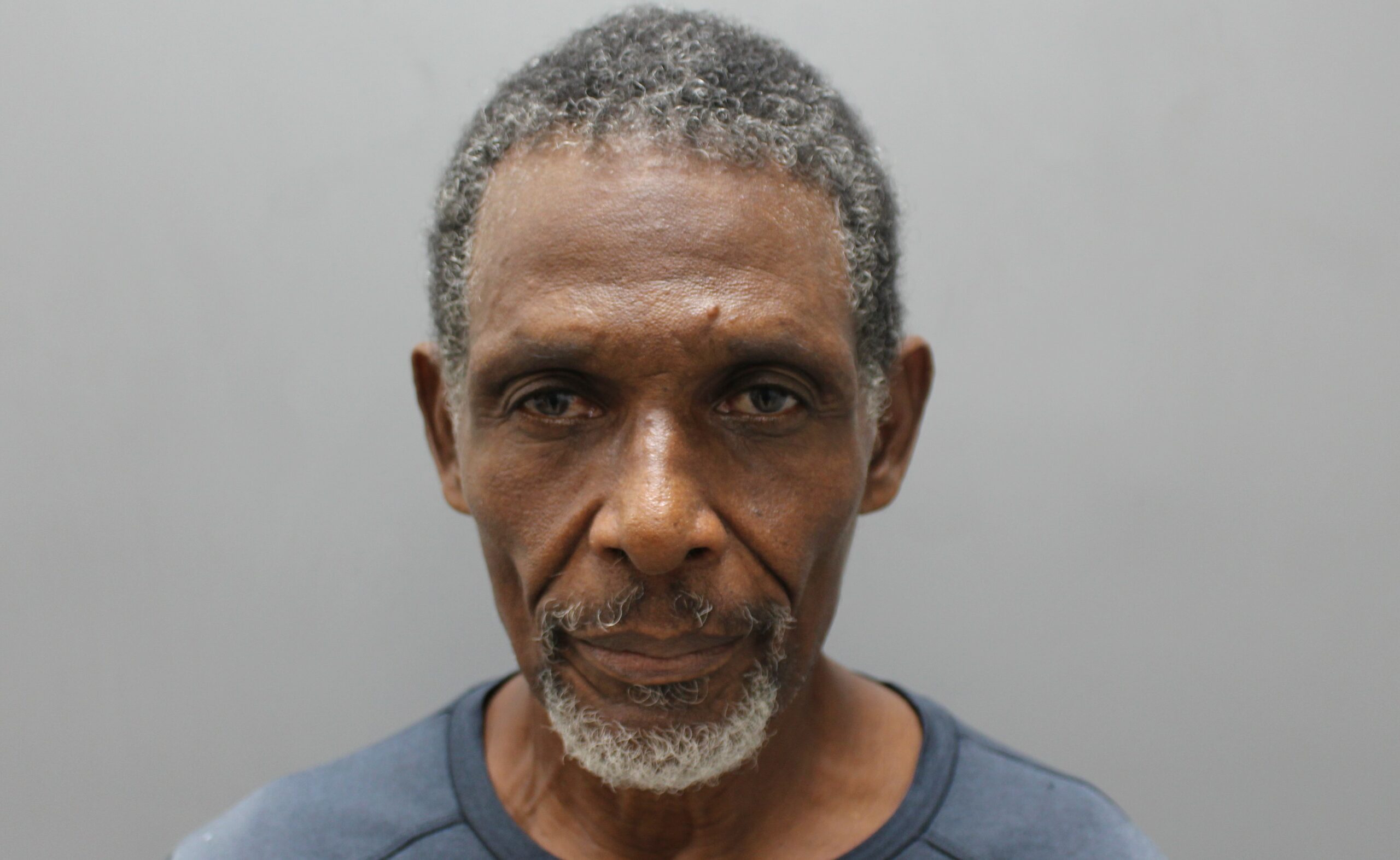 CHARLOTTE AMALIE — A St. Thomas woman told police that a man had punched her in the face and choked her in a domestic dispute, authorities said.

Julian Frett, 63, was arrested about 9:15 p.m. on Friday and charged with second-degree assault-domestic violence, the Virgin Islands Police Department said.

“The victim in this incident stated that Frett struck her in her face and strangled her,” VIPD spokesman Toby Derima said.

The female victim sought medical attention at the Schneider Regional Medical Center (SRMC) Hospital Emergency Room for her injuries, according to the VIPD.