CRUZ BAY — A joint task force of local and federal officers arrested a man on St. John because he allegedly stabbed someone and disfigured them three months ago — and it was all captured on surveillance video, authorities said.

Virgin Islands Police Department officers along with the U.S. Marshals Service, U.S. Customs and Border Protection (CBP) and U.S. Immigration and Customs Enforcement (ICE) arrested Samuel Ariel Acosta de la Cruz of Enighed, St. John about 5 a.m. on Friday on a warrant for mayhem, according to the VIPD.

“On September 15, Ariel assaulted the victim by striking him with a bottle and stabbing him with an unknown object,” VIPD spokesman Toby Derima said. “The assault was caught on surveillance footage.”

Bail for Acosta de la Cruz was set at $100,000. Unable to post bail, he was remanded to the custody of the Virgin Islands Bureau of Corrections pending an advice-of-rights hearing. 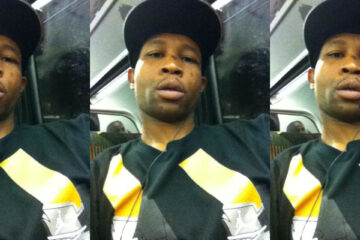