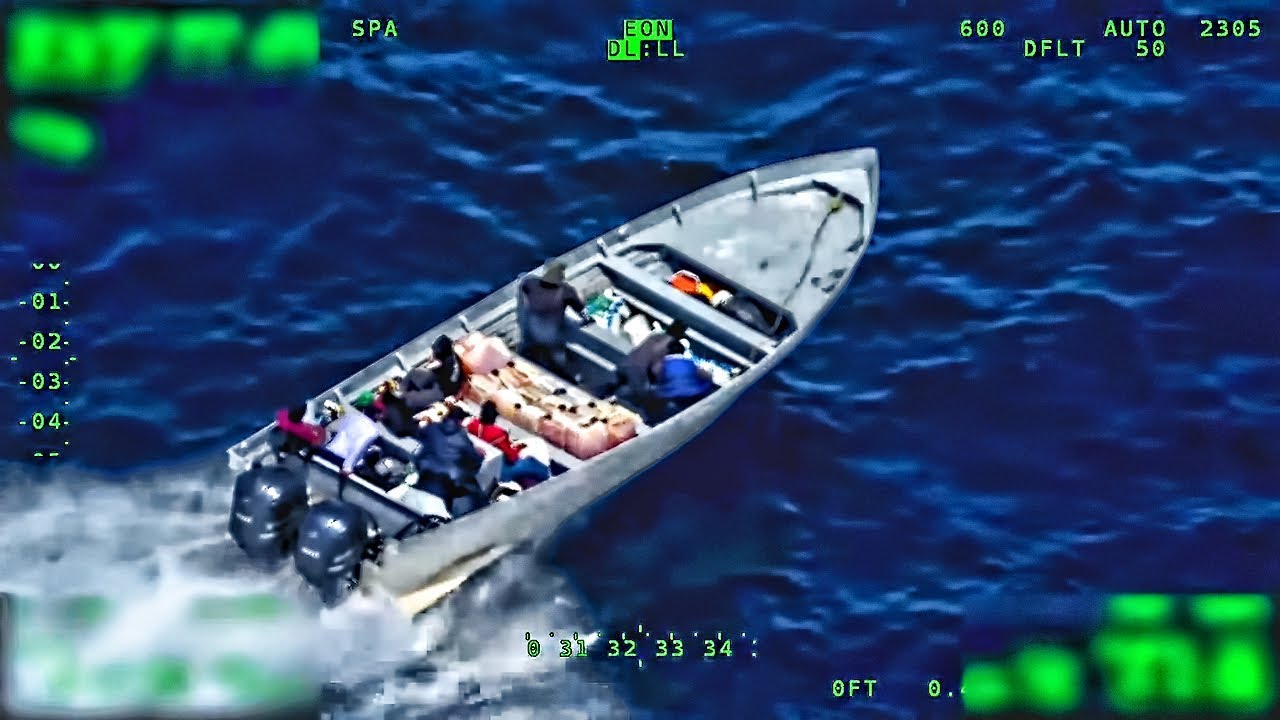 CHARLOTTE AMALIE — A native of Costa Rica admitted in federal court that he captained a vessel that tried to introduce at least 1,307 pounds of marijuana into the region, authorities said.

Hansel Andres Centeno-Arriola of San José pled guilty on Friday to possession of a controlled substance with Intent to Distribute on Board a Vessel Subject to the Jurisdiction of the United States, U.S. Attorney Gretchen C.F. Shappert said.

According to information provided in court and in court documents, on October 18, 2019, Centeno-Arriola was on board a go-fast style vessel that was intercepted by a United States Coast Guard (USCG) cutter while on routine patrol.

The vessel did not have any display indicating its nationality and Centeno-Arriola, the captain of the vessel, told members of the USCG Boarding Team that the vessel was without nationality.

At least 21 bales of marijuana, consisting of approximately 593 kilograms, were located on board the vessel and seized.

Centeno-Arriola confessed to his involvement and told agents that he was hired as a boat captain to transport the marijuana from Colombia to Costa Rica. He stated that he was to be paid a total of $60,000 dollars for his work.

Centeno-Arriola will be sentenced at a later date.

Centeno-Arriola and Cristian Valencia Mendoza were arrested on October 18 after the U.S. Coast Guard Cutter James encountered them in a go-fast boat loaded with at least 1,307 pounds of marijuana.

This case is being investigated by the United States Coast Guard (USCG) and the Virgin Islands Drug Enforcement Agency (VIDEA).

It is being prosecuted by Assistant U.S. Attorneys Adam Sleeper and Donna Rainwater.