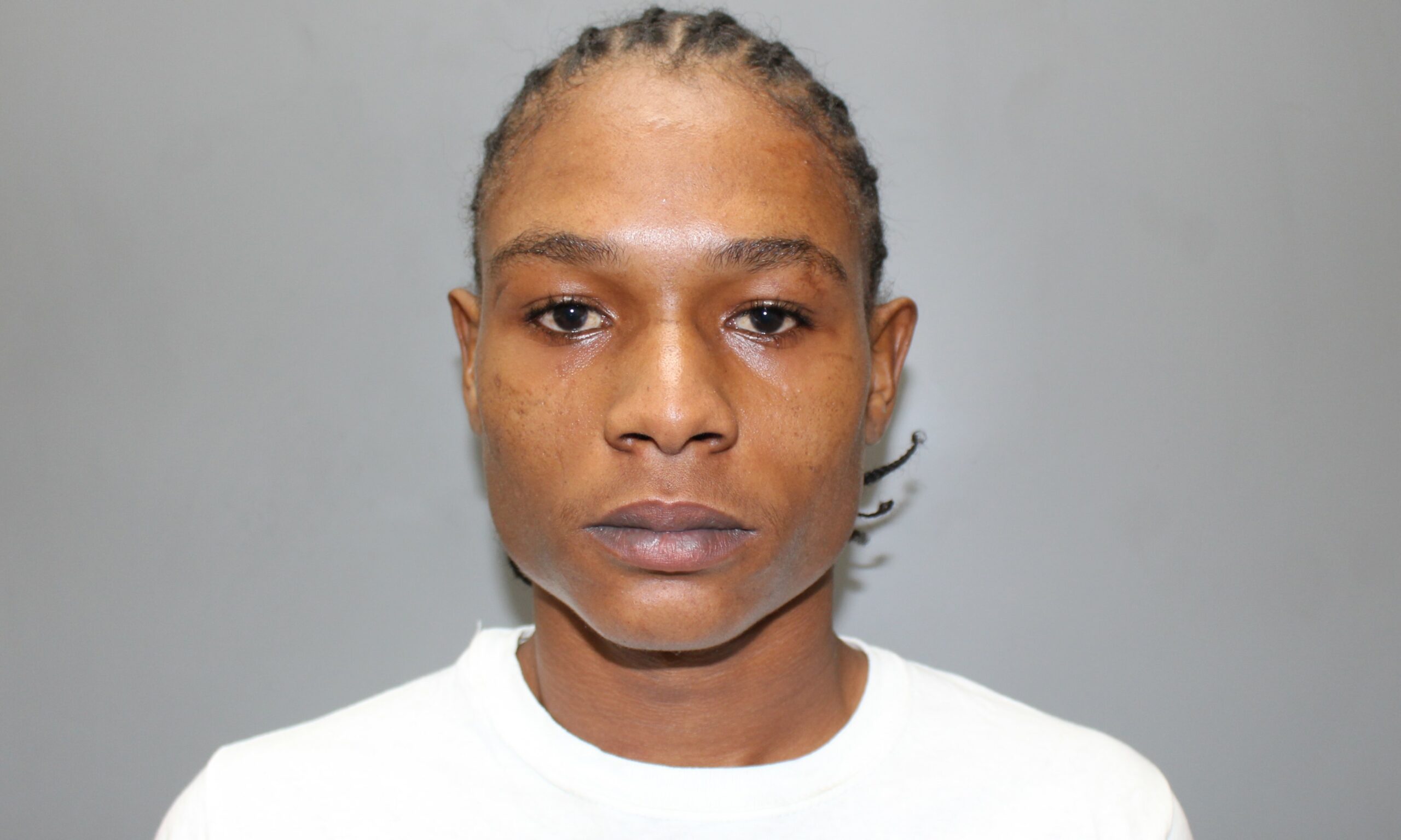 CHARLOTTE AMALIE — A St. Thomas man turned himself in voluntarily to police after learning he was wanted for an alleged assault last year.

Shekil Berthier, 19, of Frydenhoj was arrested about 5:30 p.m. on Friday and charged with third-degree assault, the Virgin Islands Police Department said..

“Berthier was identified as the individual who discharged gunshots at a man in October 2019,” VIPD spokesman Toby Derima said.

Bail for Berthier was set at $30,000. Unable to post bail, he was remanded to the custody of the Virgin Islands Bureau of Corrections (BOC) pending an advice-of-rights hearing.

This matter is currently under active investigation by the Criminal Investigation Bureau (CIB).