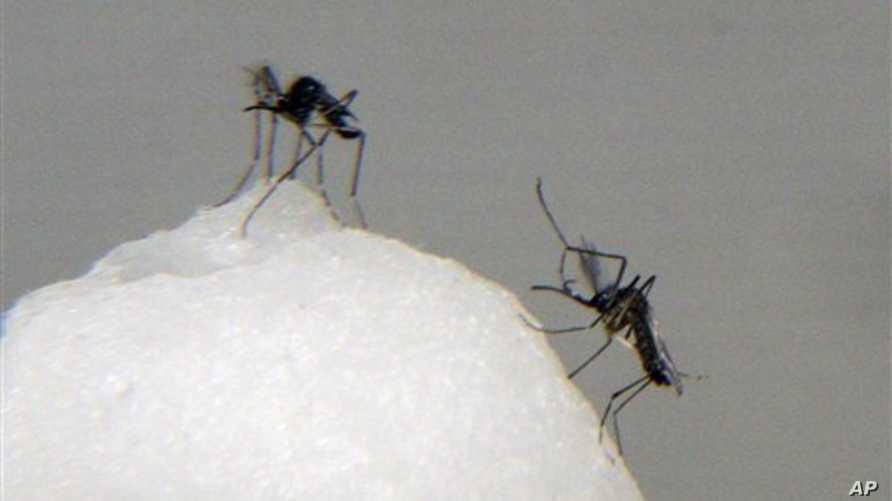 A 75-year-old French woman who traveled regularly to St. Martin died this month after contracting the mosquito-borne virus and being evacuated to Paris, according to a statement from the Regional Health Agency for Guadeloupe, St. Martin and St. Barts.

It is the second such death reported this month in the region. Officials in the nearby island of Martinique announced last week that one of three unidentified people who were recently hospitalized with dengue died.

The viral infection usually causes a severe headache, rash and high fever and can become hemorrhagic, leading to death.