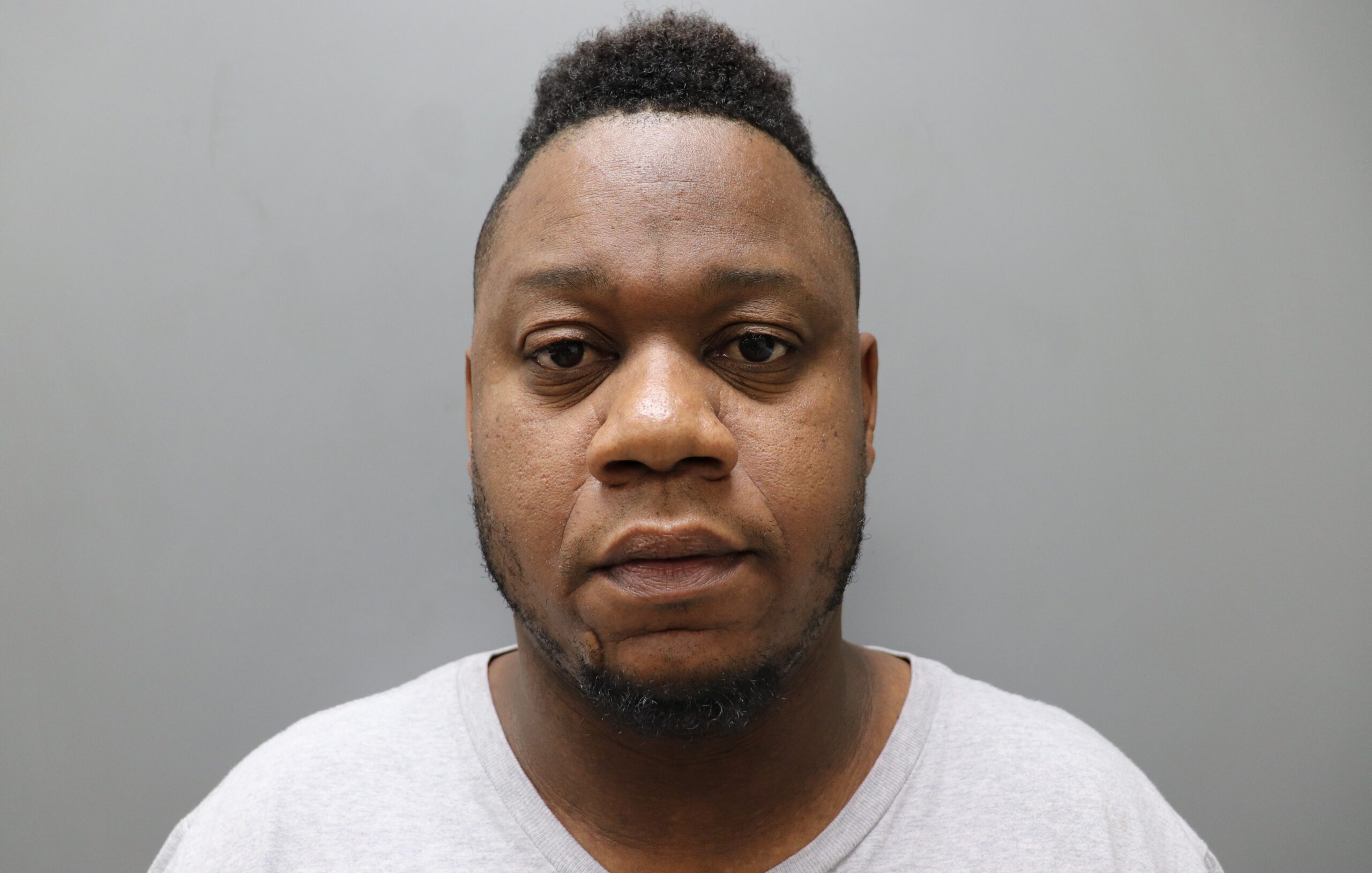 But on St. Thomas — little is child’s play.

Daylin MacDonald, 36 of Nye Gade, was arrested at 10:35 p.m. Wednesday and charged with possession of an unlicensed firearm and unauthorized possession of ammunition, the Virgin Islands Police Department said.

Police officers were advised that MacDonald was in possession of a firearm at the establishment, according to the VIPD

Bail for MacDonald was set at $50,000. Unable to post bail, he was remanded to the custody of the Virgin Islands Bureau of Corrections (BOC) pending an advice-of-rights hearing.