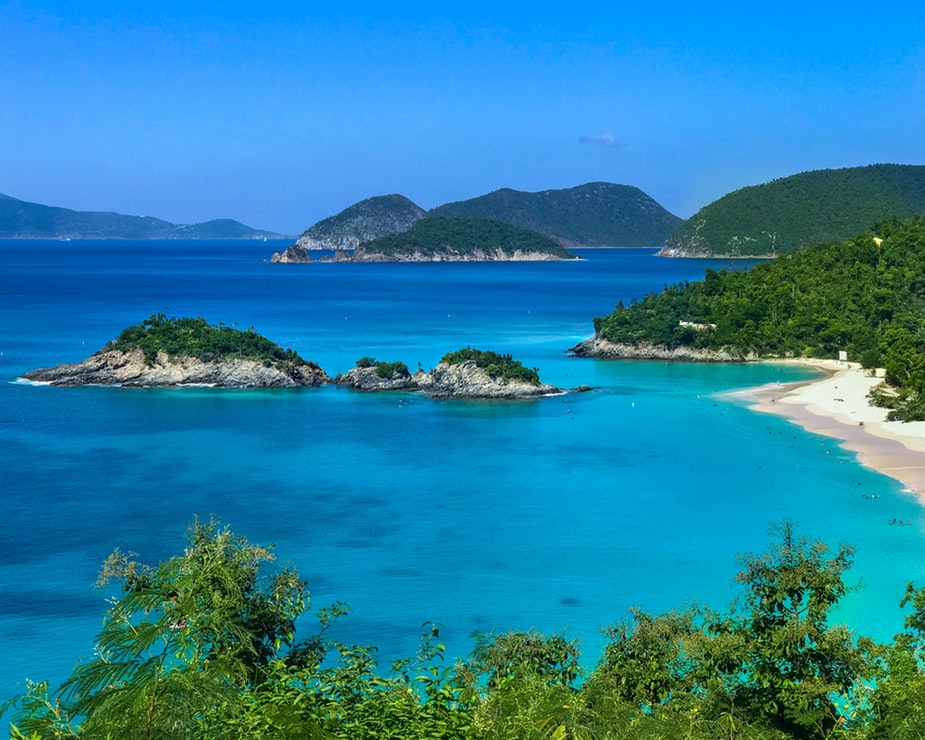 Despite it being over two years since hurricanes struck St. John,  Caneel Bay Resort remains out of action. As highlighted by the New York Times, this led to the loss of job for seven percent of the island’s employed, creating a huge hole in the economy and shining a light on some of the less equitable parts of island life – specifically, the lack of protection for workers rights that sometimes pales in comparison to states in mainland USA. For Virgin Islanders, the Caneel Bay disaster will have brought into sharp focus their need to assert their rights.

What Caneel Bay showed workers is that, while standards are similar to those in the states of the USA, there are some disparities. According to the VI Department of Labor, employees are covered by plant closing laws, which aim to ensure the responsibility of employers during disasters like the hurricane, or an unforeseen closing of a facility. However, these were not well respected nor enforced. For employers and employees, the first step to protecting themselves properly is workers comp insurance. This protects both parties and ensures that workers are respected and properly compensated. In a volatile area, which the Virgin Islands may well turn out to be as the incidence rate of extreme weather continues to increase, this will be invaluable.

On a tangential level, the storm also brought with it the exposure of the American VI’s labor industry. According to Road Town daily BVI Beacon, this exposure may only increase in the wake of Brexit and the impact that has on the British overseas territory. With the BVI, USVI and Spanish Virgin Islands all enjoying very close contact and economical unity, geopolitical events will will inevitably cause tumult for that relationship and prompt a rethinking of international relationships.

Promise on the horizon?

Political change may be afoot to improve the lot of USVI workers. Governor Albert Bryan Jr., recently honored as the Wittenberg University commencement speaker, has been lauded for his progressive politics —including on some hot-button topics like marijuana legalization. While the Democratic party has not always been on the side of workers, Bryan Jr. appears to be more progressive and has made progressive introductions to his cabinet. As the island starts to pick itself back together and resorts like Caneel Bay start putting pressure on their developers to make a real difference, it will be invaluable to have motivated politicians at the helm. With education marked as the cornerstone of future policy changes and initiatives, workers have an ideal situation in which to make their voices heard and improve the labor law picture on the islands.

Caneel Bay has exposed a darker side of the positive life that many Virgin Islanders live. A lack of development and confusion in the law led to a situation unfolding that became negative for many islanders. Through positive political change and a widening of knowledge on rights, island workers will be well prepared for the future.