CHRISTIANSTED — The opioids crisis — a major problem on the U.S. mainland that claims the lives of rich and poor alike … including pop star Prince — is officially a problem in the territory now, too.

According to court documents, on January 7, while on mobile patrol, St. Croix Police Chief Herman Lynch observed Miller acting erratically on the roadway near the Limetree Bay housing facility across from the entrance to Colorama store in Estate Castle Coakley.

When the police chief approached Miller, Miller had pinpoint pupils, was drooling, and was observed reaching into his pockets and throwing out items.

Lynch said he saw five plastic baggies containing a pink powdery substance along with a $10 bill on the ground where the items were thrown.

The case was investigated by the Virgin Islands Police Department (VIPD) and the U.S. Drug Enforcement Administration (DEA).

It is being prosecuted by Assistant U.S. Attorneys Melissa Ortiz and Alphonso Andrews, Jr. 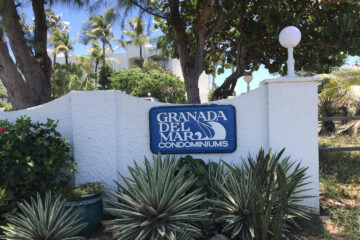