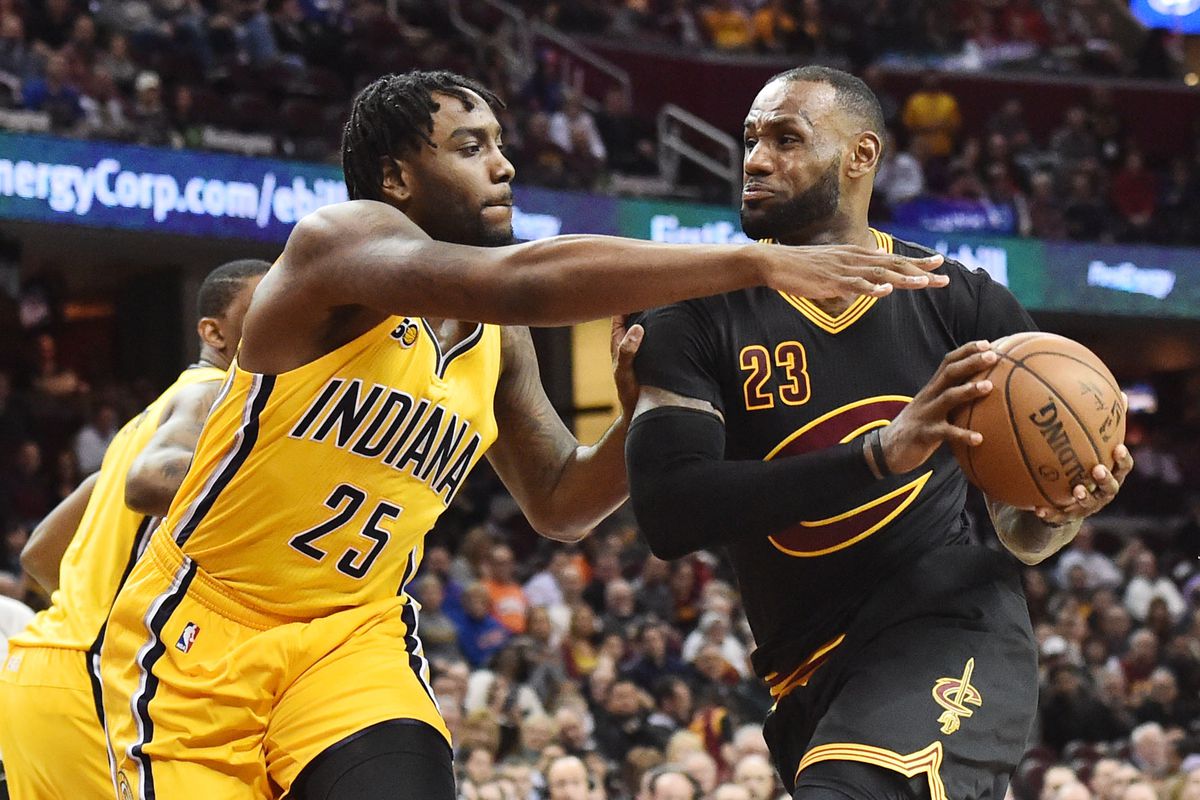 Christmas last played professionally in Turkey, suiting up for four games earlier this year with OGM Ormanspor. He averaged four points and 2.3 rebounds in nine minutes per game.

Christmas, raised in St. Croix, played parts of two NBA seasons with the Indiana Pacers after being selected in the second round of the NBA Draft in 2015.

He was a USA Today Second Team All-American as a senior after averaging 17.5 points and 9.1 rebounds.

He is a former second-round draft pick with professional experience in the NBA, NBA G-League, Turkey, China, New Zealand and the Philippines.

Christmas and his mother Landra Hamid moved to St. Croix when he was two years old. While he lived here, his mother died due to kidney failure at the age of 28.

After his mother died, he remained in St. Croix and was raised there by his grandmother, Evelyn Hamid.

When he was 13 years old he moved to Philadephia to live with his aunt, Amira Hamid, who became his legal guardian.

Christmas and his partner Jasmine Jordan (Michael Jordan’s daughter) announced on Christmas Day in 2018 that they were expecting a child.