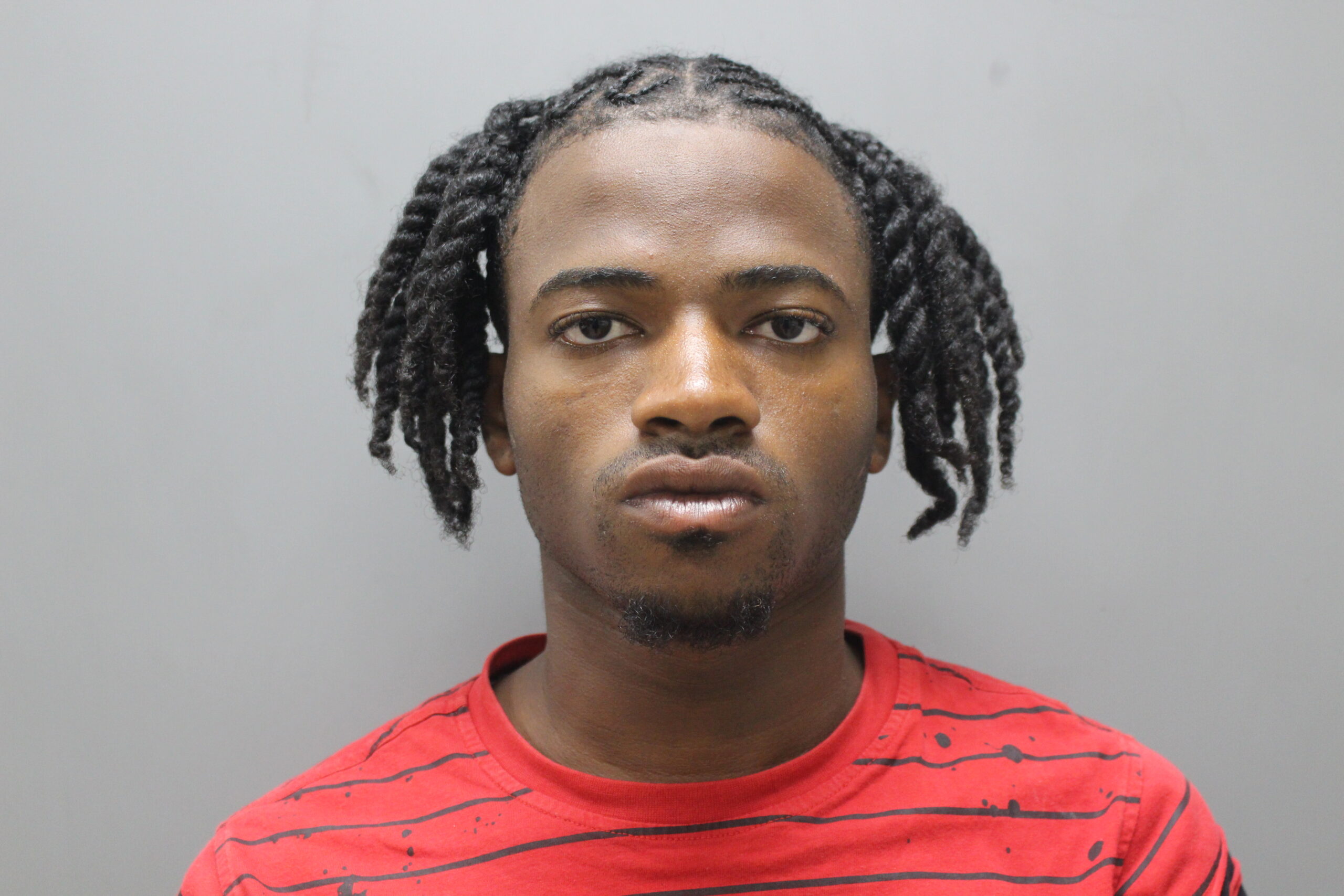 CHARLOTTE AMALIE — Police on St. Thomas are investigating the shooting of a high-powered assault rifle in a heavily-populated housing project yesterday, authorities said.

Jahcori Potter, 20 of the Bovoni Housing Community, was arrested by VIPD officers and charged with possession of an unlicensed firearm about 7:57 p.m. Thursday, the Virgin Islands Police Department said.

Police were dispatched to the Bovoni Housing Community, in reference to shots being fired, according to the VIPD.

The officers conducted an inspection of the area and attempted to conduct interviews with residents when Potter suddenly grabbed a nearby backpack and fled the area, police said.

“Officers pursued Potter, and he threw the backpack in nearby bushes during the chase. Officers continued pursuing Potter until they apprehended him in the bushes,” VIPD spokesman Toby Derima said. “Officers retrieved the backpack, finding a high-powered assault rifle inside of it. As a result, Potter was placed under arrest. “

Bail for Potter was set at $25,000. Unable to post bail, he was remanded to the custody of the Virgin Islands Bureau of Corrections (BOC) pending an advice-of-rights hearing.

This case is presently under active investigation by the Criminal Investigation Bureau (CIB).