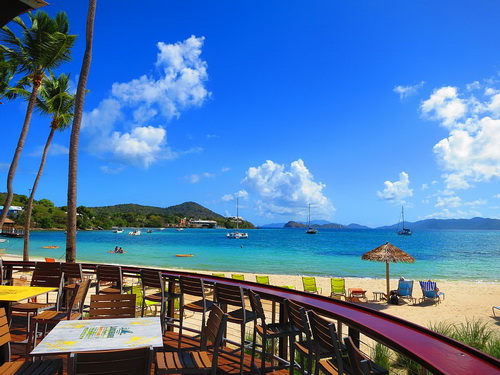 CHARLOTTE AMALIE — Two Smith Bay residents told police that someone stole their car, an unspecified amount of money and keys to another vehicle on Sunday.

The victims reported being inside their apartment all day, and that the gate to their premises and the front door were closed, but not locked, according to the VIPD

“The victims further stated that at approximately 8:45 p.m., they noticed that their previously parked vehicle was no longer in the parking lot,” VIPD spokesman Toby Derima said. “The victims also reported that money and keys for another vehicle were also missing.”

This matter is being investigated by the Criminal Investigation Bureau (CIB).