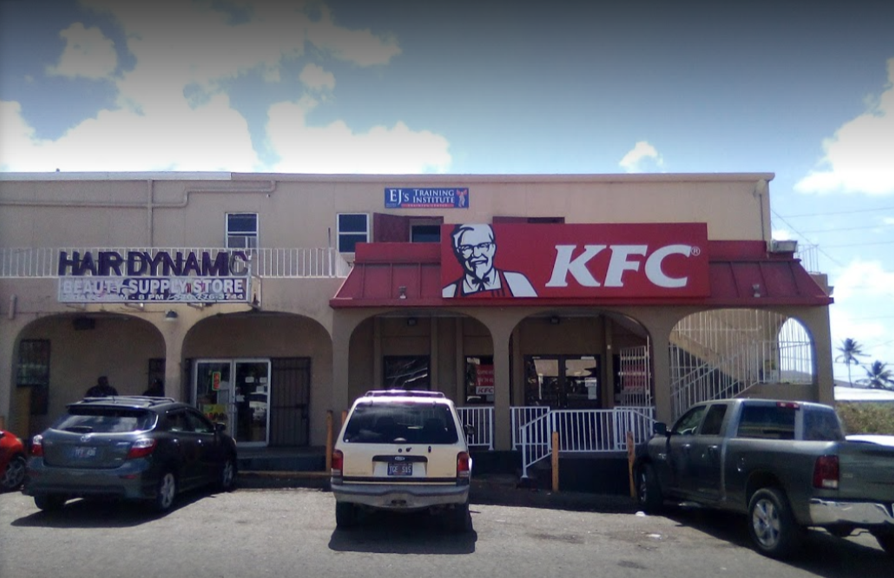 CHARLOTTE AMALIE — Four masked men — one of them armed — held up a fast food restaurant in a St. Thomas shopping center on Monday night, authorities said.

The 911 Emergency Call Center dispatched officers to KFC near Nisky Center in reference to a robbery about 9:46 p.m. Monday, the Virgin Islands Police Department said.

“The employees at the establishment reported that four males wearing all black with their faces covered entered the restaurant,.” VIPD spokesman Toby Derima said. “One of the males brandished a handgun, demanding the money from the restaurant.”

The suspects made off with at least $1,000 from the restaurant and fled the area in an unknown direction, Derima told the Virgin Islands Free Press this morning.