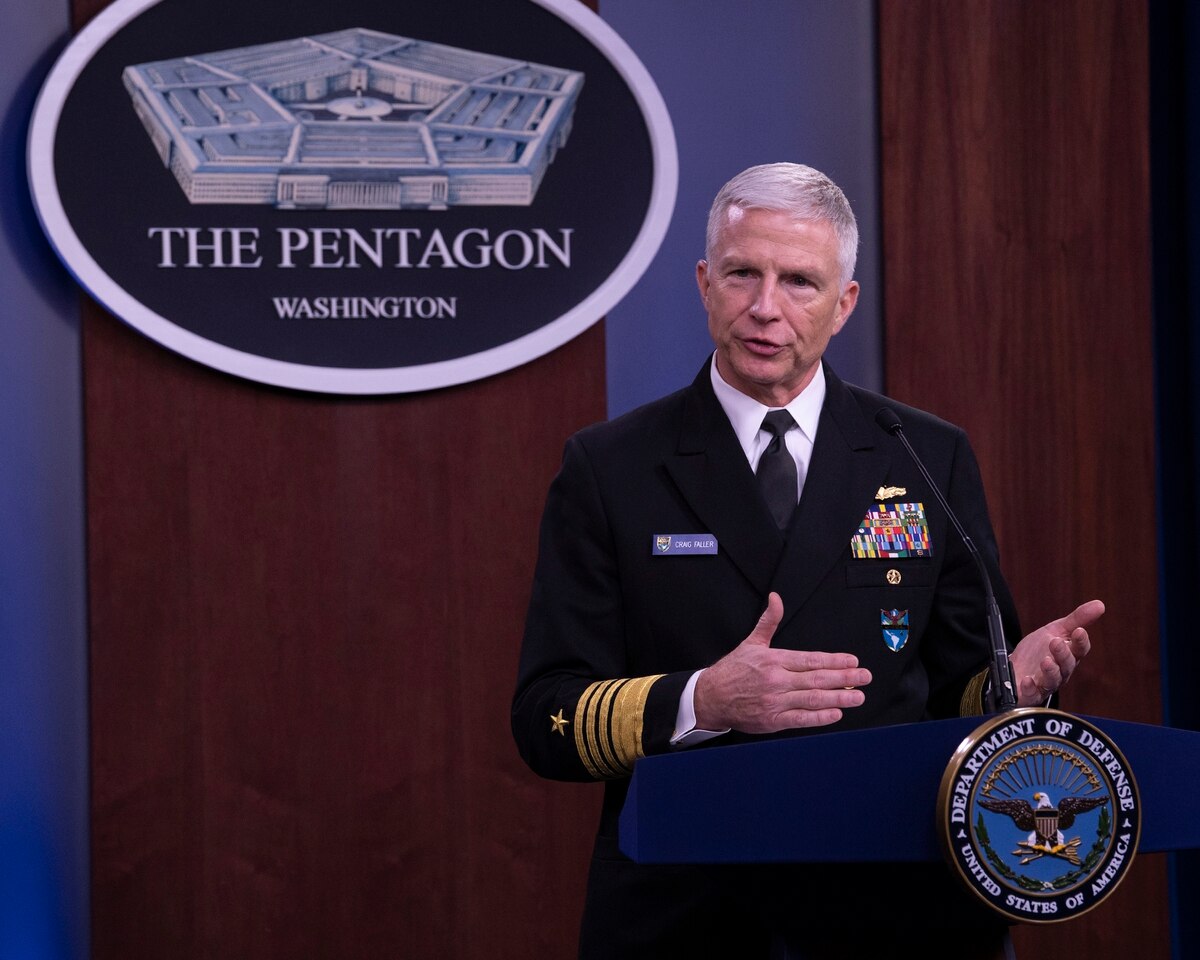 MIAMI — The top U.S. military commander for Latin America said that the Trump administration isn’t looking to use military force to remove Nicolas Maduro even as it expands counternarcotics operations in the Caribbean.

Adm. Craig Faller, head of U.S. Southern Command, said in an interview that the recent decision to double anti-narcotics assets in Latin America was months in the making and not directly tied to Maduro’s indictment in New York on charges of leading a narcoterrorist conspiracy that sent 250 metric tons of cocaine a year to the U.S.

Faller said economic and diplomatic pressure — not the use of military force — remain the U.S.’ preferred tools for removing Maduro from power.

“This is not a shift in U.S. government policy,” said Faller, who nonetheless celebrated that enhanced interdiction efforts would hurt Maduro’s finances and staying power. “It’s not an indication of some sort of new militarization in the Caribbean.”

The deployment announced this month is one of the largest U.S. military operations in the region since the 1989 invasion of Panama to remove Gen. Manuel Noriega from power and bring him to the U.S. to face drug charges. It involves assets like Navy warships, AWACS surveillance aircraft and on-ground special forces seldom seen before in the region.

Faller said the coronavirus did force some in the Pentagon to rethink the timing of the deployment out of concern for the safety of service members. While controls to protect the workforce have been enhanced, it was determined that over the long term, the U.S. is positioned to take advantage of the disruption in narcotics supply chains caused by the virus as drug cartels scramble to source precursor chemical and other inputs.

“We thrive in uncertainty and are going to try and capitalize on that,” said Faller.

He cited two “quick wins” since the start of the deployment — a 1.7 metric ton seizure in the Pacific Ocean near Costa Rica last week and another 2.1 ton interdiction a few days ago.

He said growing instability in Venezuela is leading to an “uptick” in piracy in the Caribbean, although he didn’t cite any statistics or evidence to back the assertion. He said the recent sinking of a Venezuelan naval ship after it allegedly rammed an Antarctic-hardened cruise ship without passengers near Curacao was indicative of the readiness of Maduro’s armed forces.

“It was a bad day for them,” he said. “Their lack of seamanship and lack of integrity is indicative of how it all played out.”