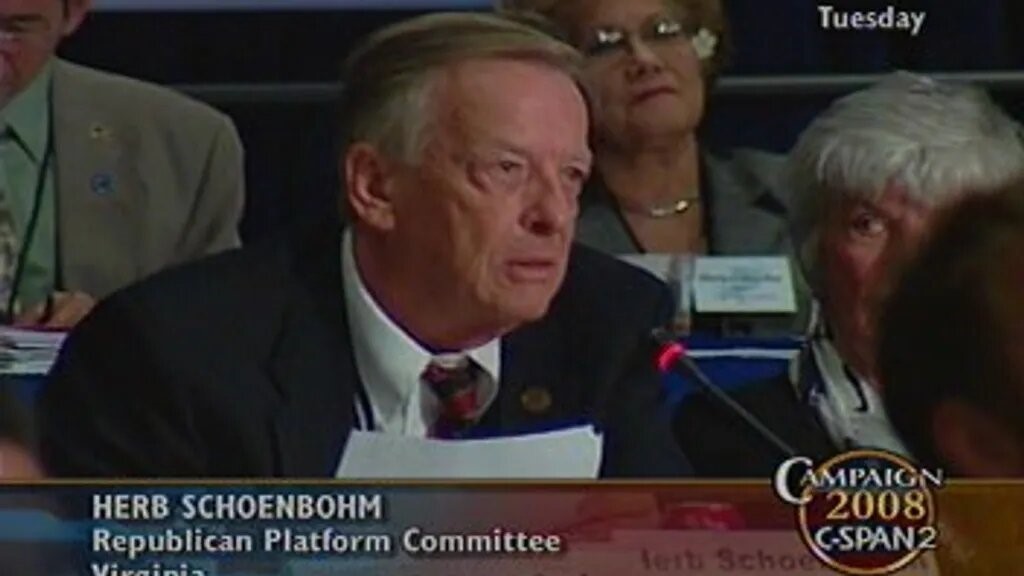 CHRISTIANSTED — One of the territory’s leading Republican activists is dead.

Herb Schoenbohm, who chaired the Republican Party of the U.S.Virgin Islands from 2000 until 2012, died Wednesday at the age of 84.

Minnesota-born Schoenbohm relocated to the USVI in the late 1960s. The St. Croix resident was a recognizable face in territorial politics and oversaw a period of rapid decline for Republicans.

The party, which once elected a governor, congressman and numerous senators, now struggles to even field candidates for the lowest-level races.

Schoenbohm was a delegate to every Republican national convention from 1980 to 2012.

He was a long-time resident of Constitution Hill on St. Croix and is survived by his wife Monica and three sons Tom, Timmy and Eric.

Schoenbohm was an avid ham radio operator and was previously in charge of communications for the Virgin Islands Police Department.

His family said privately that one of his sons found him yesterday at home unable to breathe.

As this Facebook thread shows, Schoenbohm was always willing to mix it up politically against even his perceived political opponents on St. John … and he defended the Republican President Donald Trump to the end …

Outside of Facebook, Schoenbohm ran unsuccessfully for the St. Croix Senate seat vacated by former three-time Senator Kenneth E. Mapp in August of 1989.

Schoenbohm told the press at the time he would run as “H. Mapp Schoenbohm” as a tribute to the ousted Republican senator, but later decided against it.

Mapp, a registered Republican, was ousted from the Legislature in May of 1989 after it was discovered that he voted in a presidential preference primary for Democrat Jesse Jackson in Atlanta circa 1988. The vote invalidated his U.S. Virgin Islands voter’s registration.

The former Estate Rattan resident, a native of New York, would go on to be elected U.S. Virgin Islands governor in January 2015.