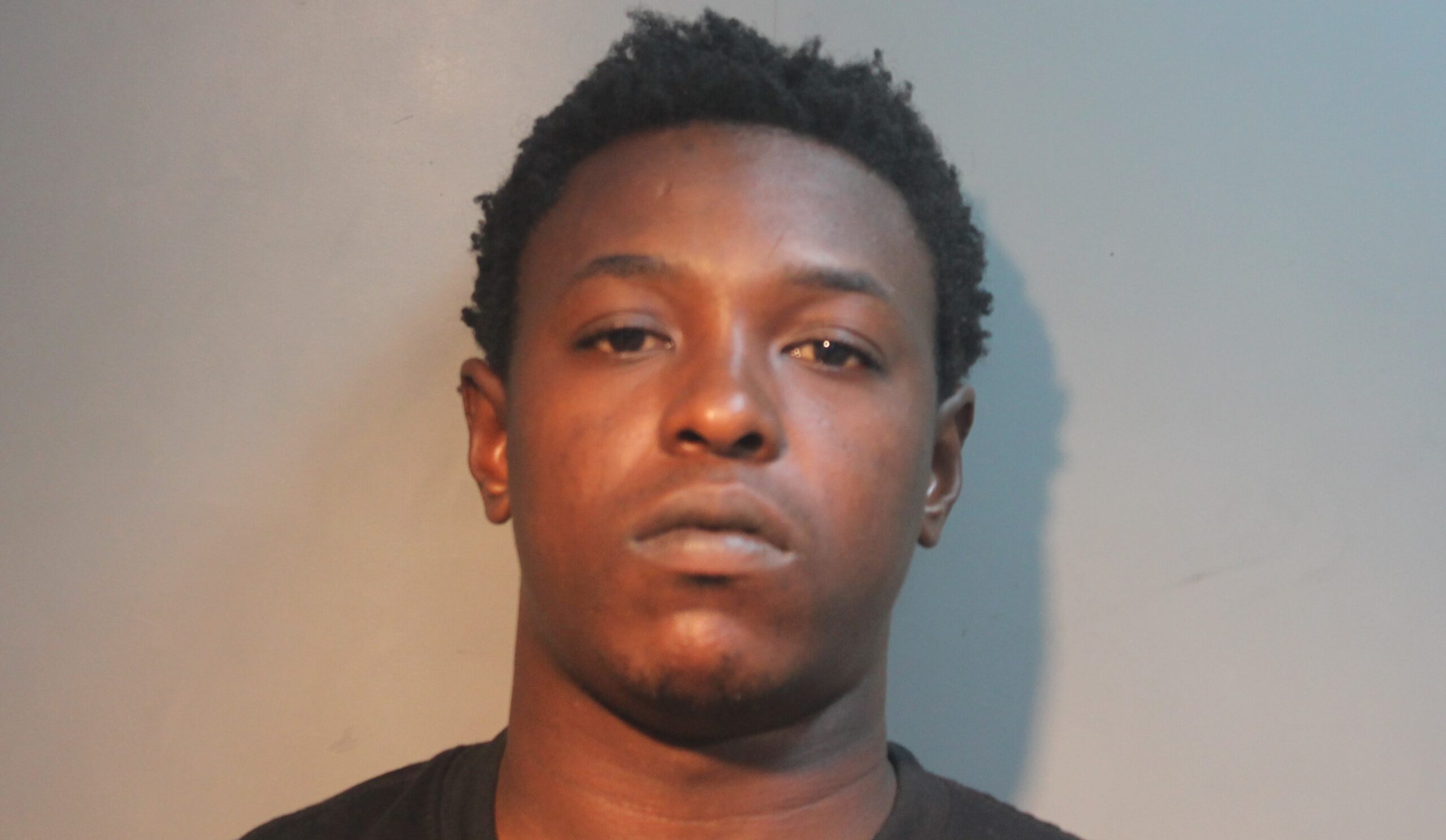 FREDERIKSTED — Police discovered an unlicensed firearm and ammunition in a St. Croix home while executing a search warrant early this morning, authorities said.

D’Andre George, 20, of Sugar Mill Estates was arrested at 3:47 a.m. today and charged with unauthorized possession of a firearm and possession or sale of ammunition, the Virgin Islands Police Department said.

“An unlicensed firearm with an obliterated serial number and ammunition were found in George’s residence during the execution of a search warrant,” VIPD spokesman Toby Derima said.

Bail for George was set at $50,000. Unable to post bail, George was remanded to the custody of the Virgin Islands Bureau of Corrections (BOC) pending an advice-of-rights hearing.

Meanwhile, the view on social media about the recent spate of violent deaths and the VIPD’s commendable extraordinary efforts to get the guns off the streets brought a sobering thought from a reader of the V.I. Free Press.

“Anodda one. Can’t be blaming nobody,” Avis Ronan wrote on Facebook tonight. “The system, the government, noonday. It’s Time for ima black yutes was to be introspective. Look at yourselves. Time to look deep within. Just a thought.”