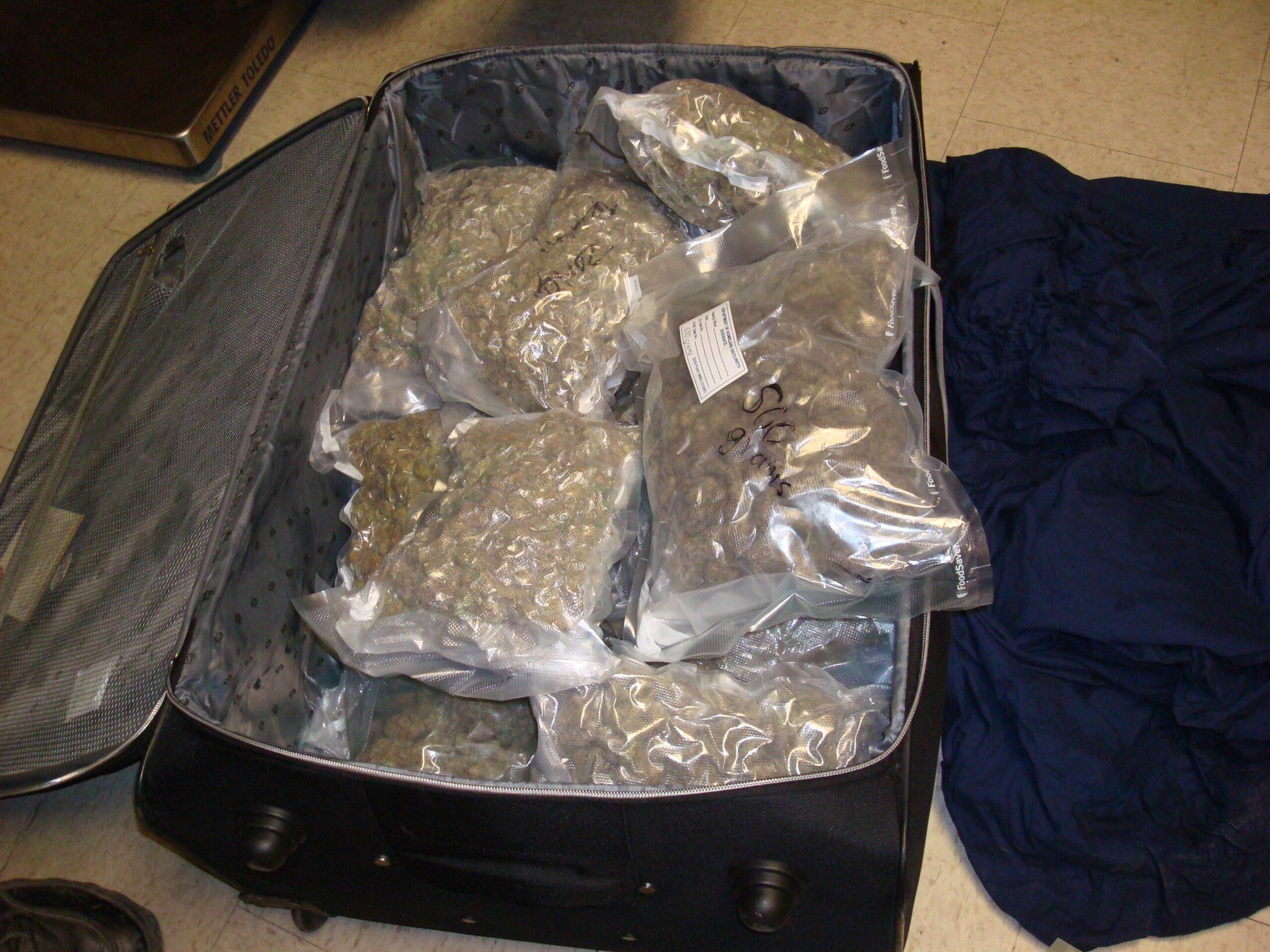 CHARLOTTE AMALIE — A woman was arrested at the St. Thomas airport for trying to smuggle at least 11 pounds of marijuana into the territory, federal authorities said.

A criminal complaint has been filed against Raquel Rivera for attempting to smuggle the marijuana into St. Thomas, U.S. Attorney Gretchen C.F. Shappert said.

Rivera made her initial appearance in U.S. District Court in St. Thomas on Thursday, Shappert said.

According to the affidavit filed in the case, Rivera was stopped at the Cyril E. King airport after arriving in St. Thomas from Miami, Florida.

U.S. Customs and Border Protection (CBP) officers then searched two separate pieces of luggage and found that she was carrying marijuana weighing over five kilograms.

A complaint is merely a charging document, and it is not in and of itself evidence of guilt, the U.S. Attorney’s Office for the District of the Virgin Islands said.