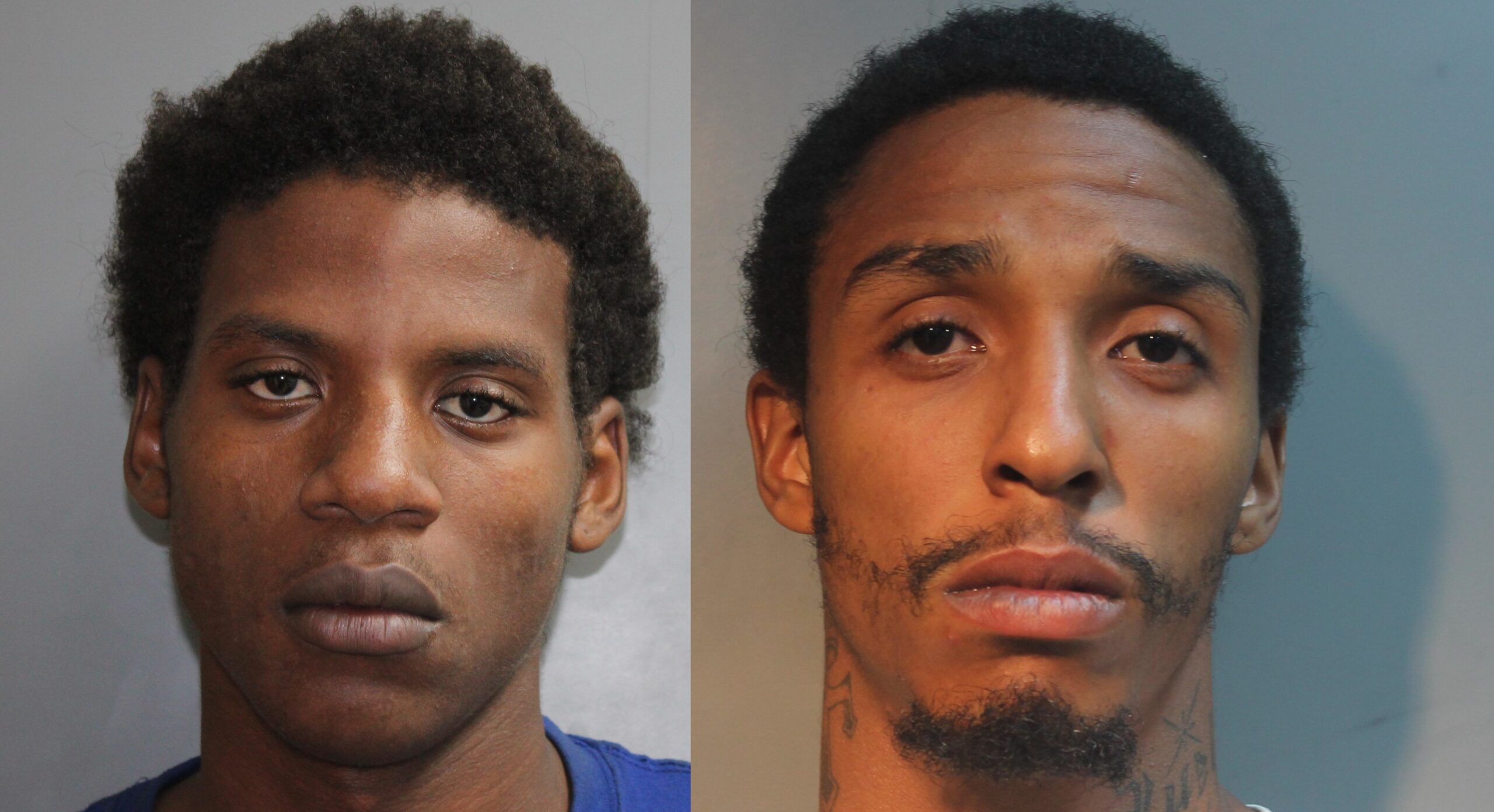 FREDERIKSTED — Two men have been arrested and a male minor has been detained in connection to a shooting of two women in Estate Paradise on Friday afternoon, authorities said.

“Smith and Brewley were identified as two of the individuals who shot two females earlier that day in Estate Paradise, in the vicinity of the Evelyn Williams Elementary School,” VIPD spokesman Toby Derima said. “A 17-year-old male minor, identified as the third suspect, was also detained in this matter.”

Bail for Smith and Brewley was set at $75,000 each. Unable to post bail, each man was remanded to the custody of the Virgin Islands Bureau of Corrections (BOC) pending individual advice-of-fights hearings.

Smith was arrested by police October 11, 2019 and charged with illegal gun and drugs possession.