CHARLOTTE AMALIE — Gordon Ackley, who is running as a candidate for chairman of the territorial Republican Party, has filed a lawsuit against the Supervisor of Elections and two current VIGOP members.

Ackley’s Superior Court lawsuit filed Friday, names Supervisor of Elections Caroline Fawkes as the head of the Virgin Islands Board of Elections and VIGOP members John Canegata and Robert Max Schanfarber as defendants.

“Virgin Islanders deserve a two-party system, which is why I am unifying all sides of the Republican Party in my campaign for chairman,” Ackley said. “Today’s lawsuit was necessary because John Canegata wants to cancel this year’s primary election, as he did in 2018, less than three days before the filing deadline to deny Republican voters a free and fair election for the leadership of their party. “

The St. Thomas businessman said that the Republican Party in the territory needs to go in a new direction now.

“John Canegata made V.I. Republicans a national embarrassment,” Ackley said. “I will unify and rebuild the party to give our islands the two-party system that voters desperately seek.”

Ackley will unveil his full slate of candidates on Tuesday, the filing deadline for candidates.

“Out of respect for the judicial process, no further statement will be given at this time,” he said. 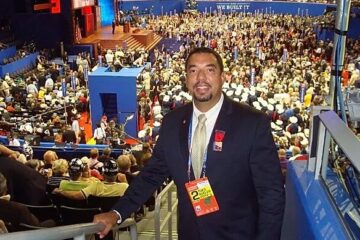 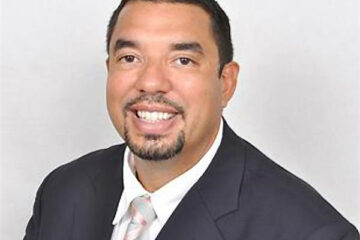