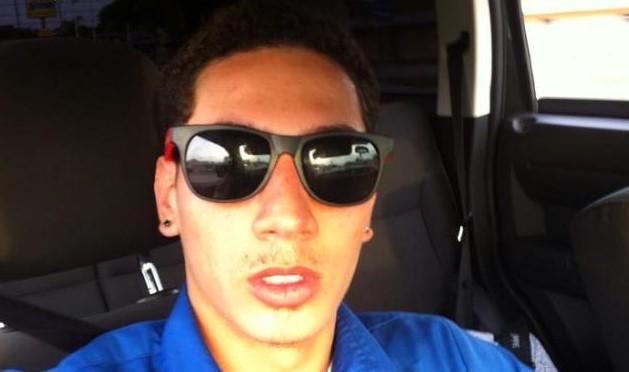 CHARLOTTE AMALIE — A St. Thomas man who fled the Customs inspection area in Red Hook and left a handgun in a backpack behind, pleaded guilty to illegal gun charges in federal court Tuesday, authorities said.

According to information provided in court and in court documents, on February 3, Lima was at U.S. Customs and Border Protection (CBP) in the Red Hook ferry terminal after returning from Tortola, British Virgin Islands.

A CBP Officer working the x-ray machine noticed a firearm in the backpack Lima brought with him, and called for another officer.

Lima immediately fled the facility on foot, leaving his backpack. The backpack contained a firearm with an obliterated serial number.

Law enforcement agents made multiple efforts to locate Lima, but were unable to do so. He later turned himself in.

Lima was remanded to the custody of the U.S. Marshals Service and will be
sentenced at a later date.

It is being prosecuted by Assistant U.S. Attorney Donna Rainwater.