CHARLOTTE AMALIE — At a supervised release revocation hearing today, Rasheem Morton, 41, was found to have violated the terms and conditions of his supervised release, United States Attorney for the District of the Virgin Islands Gretchen C.F. Shappert said.

Morton was placed on supervised release in May 2019, after he completed his 32-month prison sentence for money laundering conspiracy, according to Shappert.

At today’s hearing, U.S. District Court Judge Robert A. Molloy found that Morton violated the terms of his supervised by testing positive for a controlled substance on five separate occasions.

Morton, of Florida, had served his time in prison for a money laundering conviction before he violated the terms of his supervised release, according to the U.S. Attorney’s Office.

He was arrested by the Virgin Islands Police Department (VIPD) in June of 2011 and charged with Reynarldo Rivera, Jr. in the shooting death of Kenrick A. Mason that occurred near Market Square East on December 26, 2001.

Rasheem Morton was a defendant in the St. Thomas federal trial that saw the conviction of Anguillian Drug Queenpin Nilda Morton.

St. Thomas Man Shot In The Kneecap After Argument With Woman In Sugar Estate 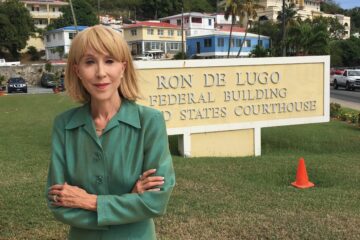 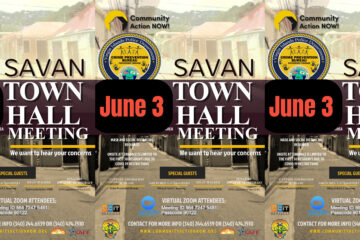 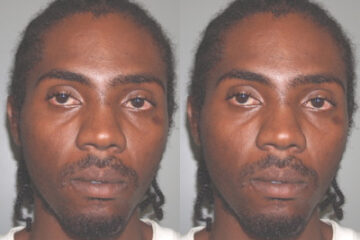 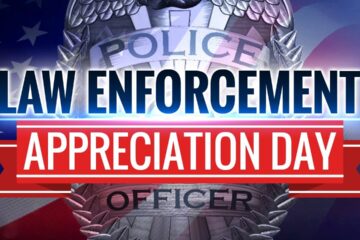