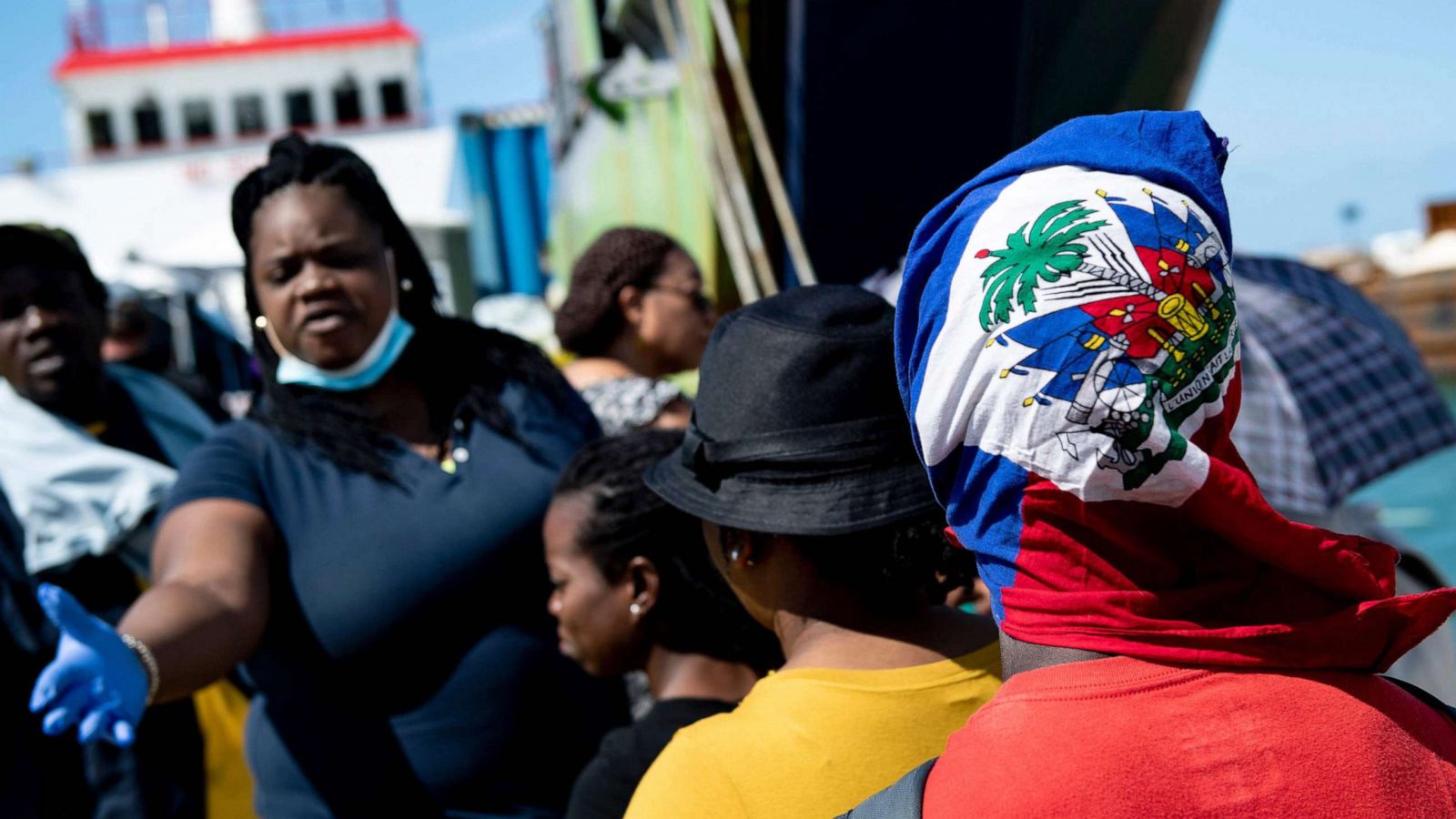 NASSAU — The Bahamas allowed Americans to stay in their country for 17 days after re-opening to tourists.

until the threat of the COVID-19 disease is no more.

Bahamas Prime Minister Hubert Minnis held a press conference today and said that due to the marked increase in COVID-19 cases and that some American tourists have entered his country illegally with forged coronavirus tests — all U.S. visitors must leave immediately.

“Regrettably, the situation here at home has already deteriorated since we began the reopening of our domestic economy,” Minnis said, adding that he is also the acting health minister until further notice. “It has deteriorated at an exponential rate since we reopened our international borders.”

The Bahamas also nationalized its multinational corporations overnight in the 1970’s, taking control of American businesses in a 24-hour period, eyewitnesses said. Even the late billionaire founder of Pan American Airways, Howard Hughes, was forced to leave the Xanadu Hotel in Freeport, Grand Bahama, then.

Meanwhile, the reaction to the news in the U.S. Virgin Islands was mixed, but some mentioned the support the Bahamas has received in the past from the United States, its military and its people in their time of need after Hurricane Dorian in 2019.

“Well then… maybe those American grubby dollars should never return or aide for future disasters,” Brad Sisneros said on Facebook tonight. “So much was done after Dorian for relief for the Bahamas, even a group of us chartered a vessel to bring supplies.”

“Right now no one wants us!!” Brissetta Gunner-Ortiz said on Facebook tonight. “I don’t blame them. The U.S. can’t get their stuff together.”

Nationally, the reaction was similar, with fear for the future brought on by a stewardless nation.

“Americans are being banned from the Bahamas to Europe,” A Worried Citizen said on Twitter. “The Trump administration’s rejection of facts and science is deadly. We have become a global embarrassment.”

“I’m so used to Trump disrespecting other countries by calling them sh*thole countries, so it’s different seeing the United States turn into that sh*thole country Trump was talking about,” Ben Roberts said on Facebook. “And it’s his fault too.”

“It says a lot that we’ve been banned there, considering how much American tourists bring to their economy,” Sevatividam Quarantividam said on Twitter. “They’re not willing to risk the lives of their people. If only our government cared as much about us as the Bahamas cares about their citizens!”

Some remarked that it was like the opposite of the Mariel Boat Lift in 1980 when Cuban President Fidel Castro emptied his prisons and sent his undesirables to Miami.

And the Bahamas government officially said today that “one of the most drastic updates (Minnis) is making, effective Wednesday July 22, 2020, is to ban ALL international flights except for those coming from Canada, the U.K. and nations within the EU.”

This travel ban will most greatly affect travelers from the United States, who have been allowed to travel to the Bahama islands since their reopening on July 1st.

Minnis also said that Bahamas Air will cease all outgoing flights to America effective immediately. U.S. visitors who are currently on one of the 700 islands in The Bahamas will have to find other airlines in the next few days to return home as soon as possible.

“Because soon no more flights will be available,” he said.

The U.S. State Department issued an “increased risk of crime” warning about The Bahamas on November 26, 2019.

“Violent crime, such as burglaries, armed robberies, and sexual assault, occurs even during the day and in tourist areas,” the U.S. State Department said. “Although the family islands are not crime-free, the vast majority of crime occurs on New Providence and Grand Bahama islands. U.S. government personnel are not permitted to visit the area known by many visitors as the Sand Trap area in Nassau due to crime.”

Here is a summary of the updated restrictions for the Bahamas as per the press conference given by Minnis today.

→ International commercial flights and commercial vessels will NOT be permitted except Canada, UK and EU effective Wednesday July 22nd at midnight

→  ALL returning residents and visitors will require a negative test result within 10 days before departure day. The must also have an approved health visa to enter. Any resident who does not have a negative PCR test must be quarantined with a monitoring device for 14 days, or at a government facility at their expense. COVID-19 tests will be administered at the end of the 14-day quarantine at cost of traveler/resident.

→  Domestic travel will continue to be permitted, but all domestic travelers are still required to complete the electronic health visa.

→  Public and private beaches and parks on New Providence, Paradise Island, Grand Bahama and surrounding cays will be closed effective tomorrow at 5 p.m.

→  Restaurants at Arawak Cay and Potter’s Cay will be closed effective tomorrow.

→ Grand Bahama has been the most resurgence of cases, especially after being COVID-19 free for at least two months. The Bahamian prime minister said the resurgence has come from inbound tourism and residents returning to the island.

→  All public and private beaches and parks will be closed as of 5 a.m. tomorrow.

→ Indoor dining is closed. Only outdoor dining and curbside pickup will be permitted.

→ Social distancing and mask wearing is now being stringently enforced.