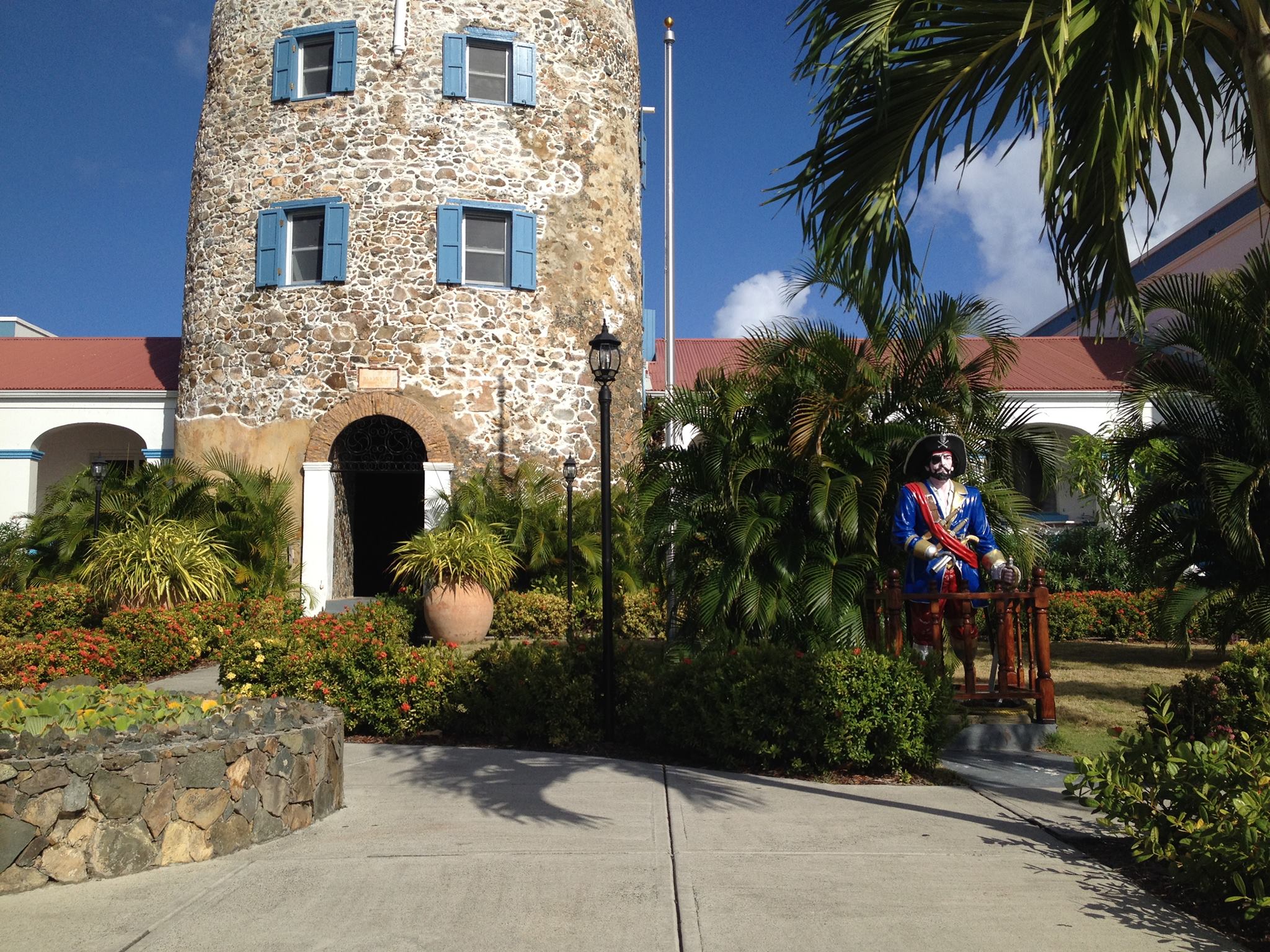 CHARLOTTE AMALIE — The Republican National Committee will determine if John Canegata won, as he claims, re-election to a fourth term as the Virgin Islands Republican chairman during a caucus at Bluebeard’s Castle Resort on St. Thomas Saturday.

Results from the caucus show Canegata receiving 56 votes — 100 percent of the votes cast — across St. Croix and St. Thomas with no voters casting ballots on St. John.

“I would like to thank God, my wife, my daughter and my awesome team of V.I. Republicans,” Canegata told the V.I. Free Press. “Four years for the new Canegata, Belardo de O’neal, Schanfarber slate, and for more years for the gentleman from New York, the president of the greatest country in the world, Donald J. Trump…”

“Thank you Lord, thank you Jesus!” Schanfarber exuded on Facebook. “And thank you to the Virgin Islands Republicans. I am honored to serve you for the next four years!”

Not every Republican in the territory was pleased with the results, though.

“The only federal input is the U.S. Attorney and U.S. Marshal so why not select local non-white Americans?” Krim M. Ballentine asked.

As of now, recognition of the caucus results is uncertain. That’s because, as the Virgin Islands Free Press reported exclusively last week, 20 local Republicans have filed a dispute — called a “contest” — against Canegata and the caucus with the RNC.

The national party is required by its own rules to hold the equivalent of a trial and issue a ruling before President Donald Trump is re-nominated at the GOP convention next month in Jacksonville.