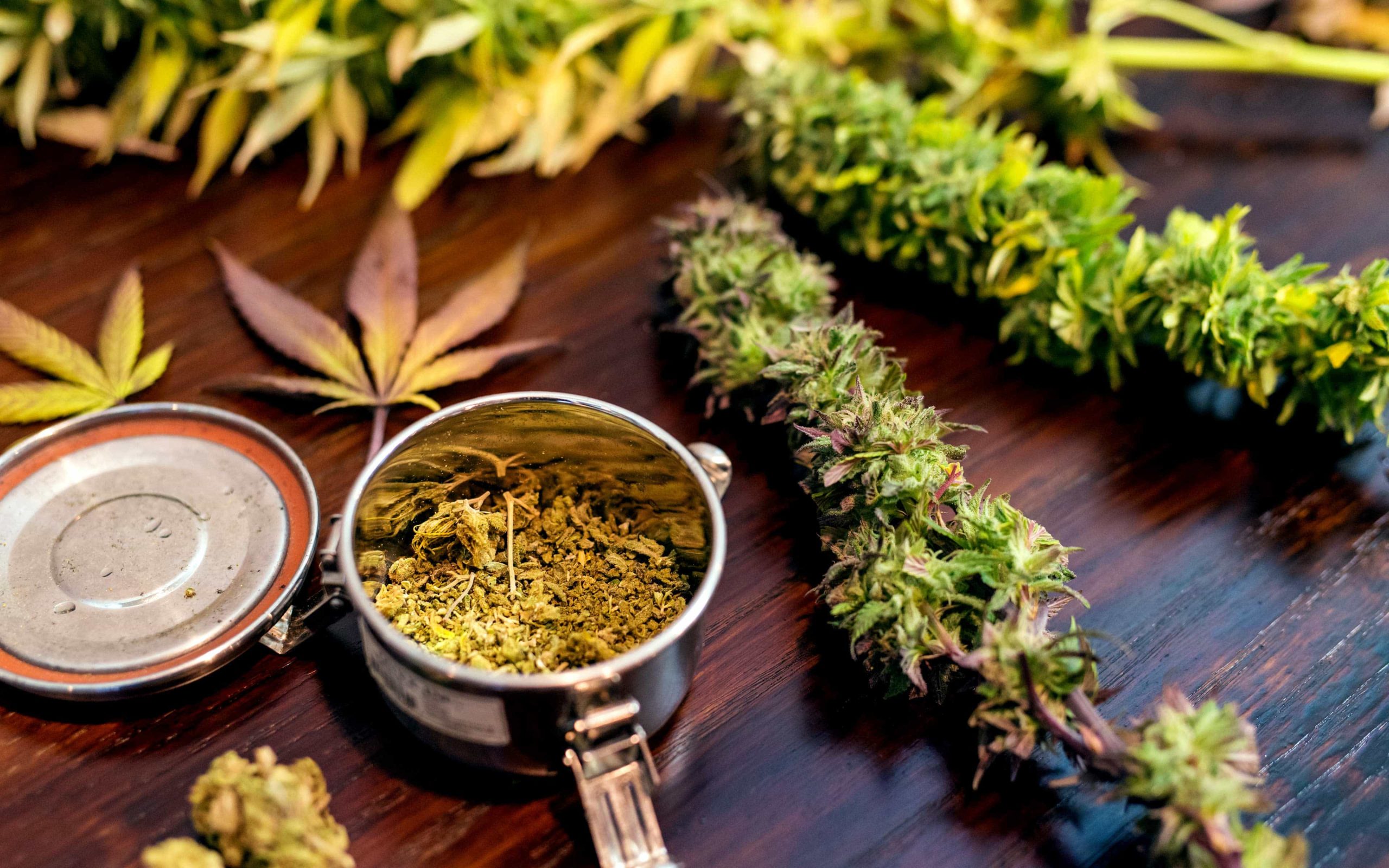 CHRISTIANSTED — A Puerto Rican woman admitted to being part of the Puerto Rican crime wave plaguing the U.S. Virgin Islands, owning up in federal court to bringing 10 pounds of marijuana to St. Croix in 2017.

Nathalie Lopez, 31, pled guilty today in U.S. District Count in Golden Rock to one count of possession of marijuana with intent to distribute on board an aircraft, United States Attorney Gretchen C.F. Shappert announced.

According to court documents, on February 17, 2017, Nathalie Lopez traveled on American Airlines flight #1293 from Miami, Florida, to St. Croix, via the Henry E. Rohlsen Airport.

Once Lopez arrived in St. Croix, her coconspirator, Gibbs Bully, retrieved the box containing the marijuana from the baggage carousel, and was immediately detained by Customs and Border Protection officers.

Bully has been employed as a bartender at the Club Comanche Hotel in Christiansted, St. Croix.

Gibbs Bully previously pled guilty to the charge of possession of marijuana with intent to distribute. On March 14, 2019, he was sentenced to a prison term of 18 months, to be followed by a four-year period of supervised
release, and a fine of $4,000.

The DEA Southeast Crime Laboratory in Miami analyzed the marijuana.