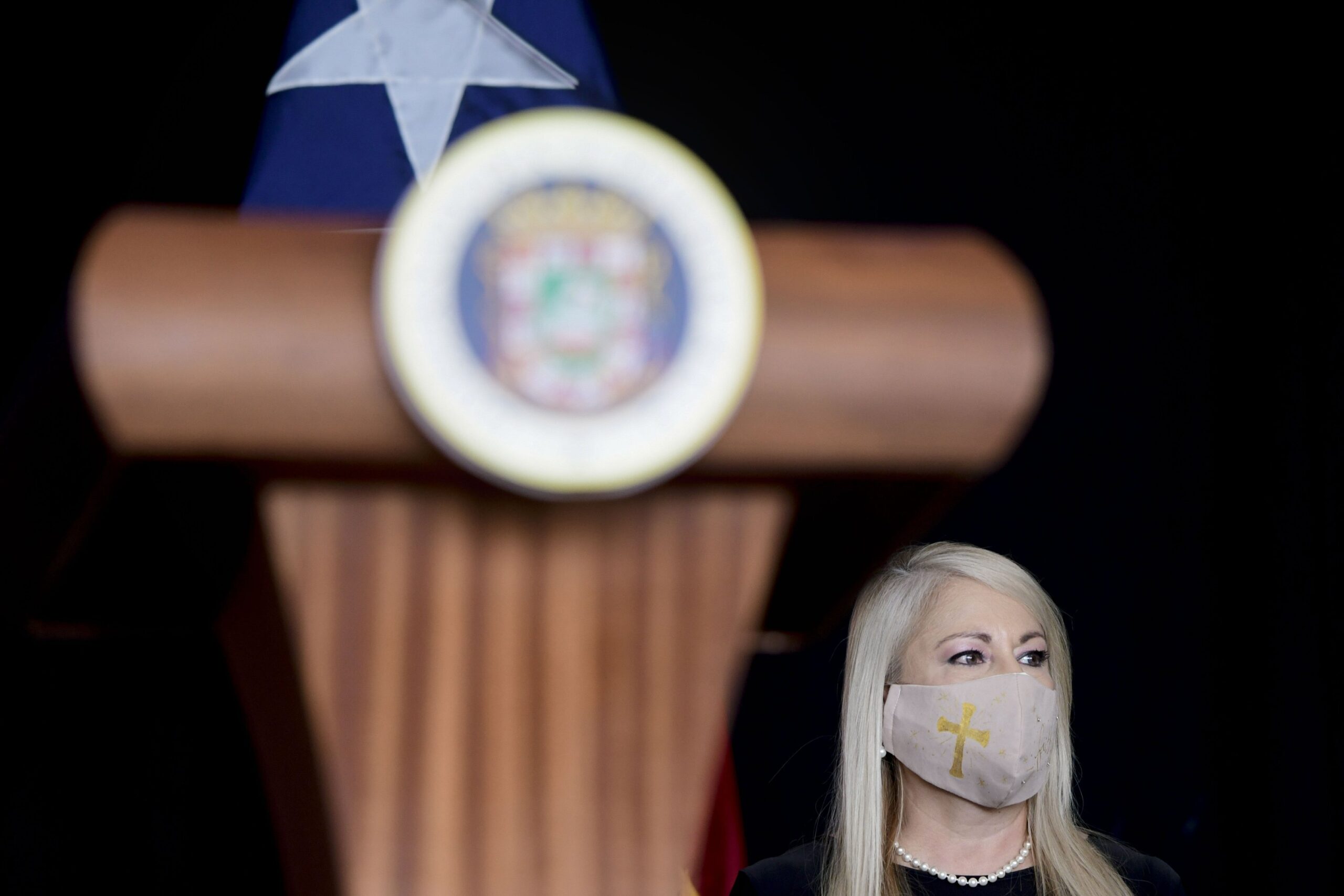 SAN JUAN — Puerto Rico’s governor announced major rollbacks including the closure of bars, gyms, marinas, theaters and casinos and restricted the use of beaches as the U.S. commonwealth is hit by a spike in COVID-19 cases in recent weeks.

Governor Wanda Vázquez said the changes and an ongoing curfew from 10 p.m. to 5 a.m. will remain in place until July 31.

“We’ve reached a level where we need to take more restrictive measures,” she said.

Other changes include the prohibition of alcohol sales after 7 p.m., limiting the capacity of restaurants to 50 percent and barring travel to the popular nearby islands of Vieques and Culebra to everyone except residents. Only those who are exercising will be allowed on beaches, including joggers, swimmers and surfers.

Vázquez said she also has asked the U.S. Federal Aviation Administration to temporarily suspend flights from Texas and Florida, noting they’re struggling with their own spike in COVID-19 cases.

The rollbacks are expected to deepen the island’s economic crisis and lead to a drop in tourism as more visitors flocked to the U.S. commonwealth in recent weeks, angering some who noted they don’t always use face masks or take other precautionary measures.

As of Wednesday, all visitors are required to wear a mask and must take a molecular test 72 hours prior to their arrival and submit the results to officials at the airport. Those who refuse to do so, or tested positive, or do not have the test results available, will be forced into a two-week quarantine.

Many have criticized the governor, saying she waited too long to make the announcement, which comes roughly a month after she reopened beaches, churches and gyms despite warnings from a government task force created to advise her on such issues.

The island of 3.2 million people has reported more than 3,000 confirmed coronavirus cases, more than 7,450 probable ones and at least 172 deaths, including that of a 13-year-old child.

Since the end of June alone, the percentage of positive cases in Puerto Rico increased 10-fold, according to Dr. José Rodriguez Orengo, executive director of The Puerto Rico Public Health Trust.

“If we don’t take the necessary measures, this is going to keep going up,” he said in a phone interview.

The actions of Puerto Rico’s governor mirrors those that many officials are taking in some U.S. states and around the world in an effort to contain a resurgence of the coronavirus. At least 13 million coronavirus cases have been confirmed globally, with more than 580,000 deaths, according to a tally by Johns Hopkins University. The actual numbers are thought to be far higher in part because of limited testing.

In recent days, mayors in cities and towns across Puerto Rico took their own action ahead of the governor’s announcement, concerned about the spike. Some, like the popular tourist town of Rincón, closed beaches while others limited restaurants to take out and delivery, and launched their own contact tracing efforts, noting that the central government is not properly keeping track of cases.

San Juan Mayor Carmen Yulín Cruz took it one step further Wednesday. She banned anyone who is not a resident, worker or tourist staying in a hotel or Airbnb from entering the historic part of the capital known as Old San Juan from 10 p.m. to 5 a.m. In addition, she announced fines for anyone not wearing a face mask in public places.

Meanwhile, the town of Aasco made it mandatory for anyone living in that municipality to register any friends or family who visit from outside the island. Also, the northern town of Vega Baja went as far as canceling all recreational and sporting events for the rest of the year, including a popular downhill skateboarding competition.

Daniel Alfonso Colón-Ramos, co-founder of CienciaPR, a nonprofit group of Puerto Rican scientists, praised the mayors for their actions.

“This is the type of mentality that we need,” he said by phone. “It’s evidence-based.”

He noted that while Puerto Rico’s government has updated its coronavirus data, improved its contact tracing efforts and is now reporting an average of up to 4,000 molecular tests performed a day, more is needed.

“What we’re seeing in the data is not good,” he said. “There’s been an exponential increase. That is worrisome.”