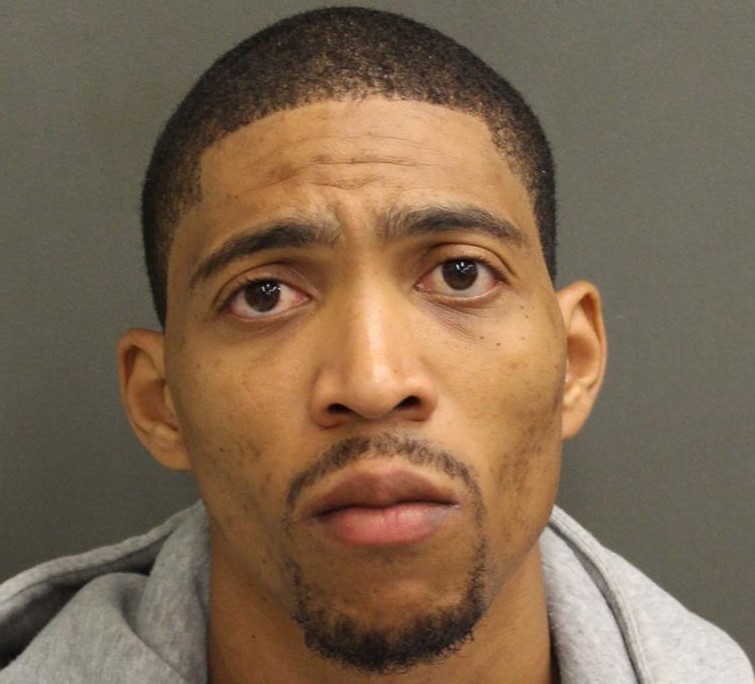 “Officers traveled to the area and found a Black male who sustained multiple gunshot wounds about his body,” VIPD spokesman Toby Derima said. “Emergency Medical Technicians were notified and traveled to the scene.”

DeSilvia was taken for emergency medical attention to the Schneider Regional Medical Center (SRMC) by ambulance. But he still died from the injuries he sustained, according to Derima.

This incident is currently under active police investigation.

Those records indicate that DeSilvia was also arrested near Orlando on October 24, 2019 on a charge of possession of marijuana.

The VIPD is requesting the community’s assistance in finding those responsible. If you have information on this homicide, please contact police by calling 911, the Criminal Investigation Bureau at (340) 774-2211 extension 5569, or the paying anonymous tip line Crime Stoppers USVI at (800) 222-TIPS (8477).

Pavilions and Pools Villa Hotel at 6400 Estate Smith Bay has 25 honeymoon suites that are “designed for privacy.”

“Pavilions and Pools has a reputation for being the intimate and affordable choice for St. Thomas vacations for couples, whether it be for a honeymoon, anniversary, special occasion or just a romantic getaway,” the hotel says. “The unique swimming pool suites are a delight to the senses and can be the ultimate romantic experience.”

“I’m supposed to stay there for a week in September!” Joy Roberts said from Dallas, Texas on Facebook today.