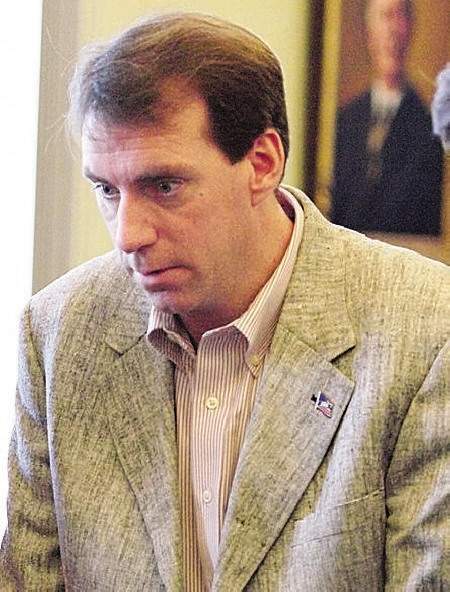 CANE BAY — A St. Croix resident who was arrested on assault charges Sunday is a well-known politician from the state of New Hampshire, the Virgin Islands Free Press has learned.

Gary Bruce Dodds, 55, of Estate La Vallee, was arrested Tuesday night after he allegedly assaulted a woman and took her cell phone on Strand Street in Frederiksted, the Virgin Islands Police Department said.

But Dodds is probably best known for being the New England congressional candidate who staged one of the most bizarre election ploys in recent U.S. history.

Dodds was convicted on charges related to faking his own disappearance in a snowy New Hampshire woods near his own home in 2006.

Dodds said then that he hit his head in a car crash and wandered off seeking help before nearly drowning in a river before being found 27 hours later.

The Portsmouth native was given a suspended sentence of one to four years and ordered to pay restitution of $21,500 for a massive search and rescue operation after his car was discovered crashed into a guardrail near the icy Bellamy River, according to Seacoastonline.

Despite the publicity stunt, Dodds lost in the Democratic primary for the First Congressional District in New Hampshire in 2006. He came in third (out of four candidates) in the primary.