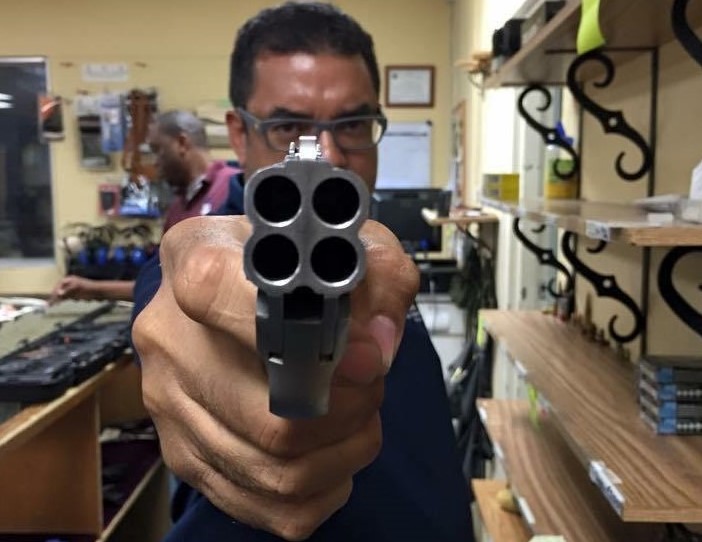 CHARLOTTE, N.C. — It’s official: John Canegata is no longer chairman of the Republican Party in the Virgin Islands.

That was the decision today after four hours of oral arguments before a sub-committee of the Republican National Committee in a windowless meeting room at the Westin in downtown Charlotte. The sub-committee unanimously rejected Canegata’s appeal of a preliminary RNC report issued earlier this month.

It ends nearly seven years of intra-party disputes, which resulted in the virtual collapse of Virgin Islands Republicans. The party has failed to elect any territorial senators. It also failed to run candidates for governor and delegate to Congress.

The full 168-member RNC, which consists of three members from every state and territory, will adopt the report Saturday. Meanwhile, a reduced number of delegates gather Monday to formally re-nominate President Trump as the GOP presidential candidate.

Under the determination, a fresh election run by RNC lawyers from Washington will be held for territorial party chairman, national committeewoman, and national committeeman. Additionally, it strips the Virgin Islands of seven delegates at Monday’s pro forma vote to re-nominate Trump.

Also impacted is long-time incumbent National Committeewoman and former St. Croix Senator Lilliana Belardo de O’Neal, who will now have to choose between campaigning for a Board of Elections seat and running in the new party election.

Belardo O’Neal is widely known for refusing to pay back her college student loans despite having a Senator’s salary on St. Croix for several years.