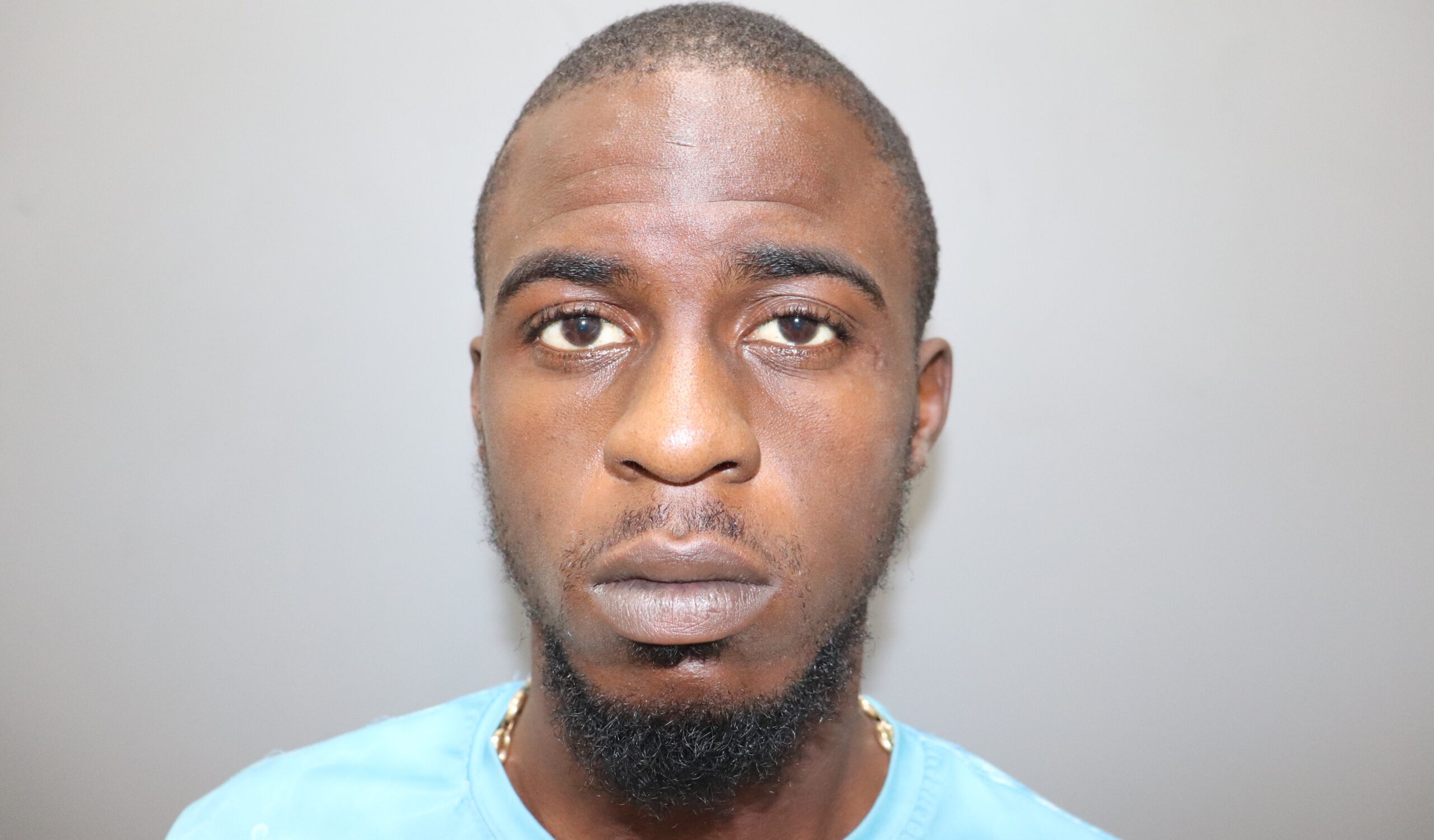 CHARLOTTE AMALIE — The son of a St. Thomas senator was arrested Friday after police said he was found in possession of an assault rifle and drugs.

Kahlid Blyden, 26, of Caret Bay, was arrested at 8:06 p.m. Friday and charged with possession of an unlicensed firearm and possession of a controlled substance with intent to distribute, the Virgin Islands Police Department said.

“Pursuant to a traffic investigation involving a vehicle operated by Blyden, officers discovered a backpack with marijuana and a bag that contained an assault rifle,” VIPD spokesman Toby Derima said. “Blyden attempted to flee the area on foot but was quickly apprehended by officers and detained.”

Blyden, who is one of St. Thomas sitting Senator Marvin Blyden’s sons, was also arrested for allegedly stealing a television from a house in Estate Solberg in late November of 2013, according to police records.

Bail for Blyden was set at $150,000. Unable to post bail, he was remanded to the custody of the Virgin Islands Bureau of Corrections pending an advice-of-rights hearing.

Senator Marvin Blyden is the Majority Leader of the 33rd Legislature. As a St. Thomas Senator, he has always spoken out against gun violence.

During a 2015 Senate hearing, Blyden said that “no one should have an assault rifle” and the only purpose of an assault rifle is “to damage, to injure or put someone to death.”

Meanwhile, the VIPD said it has launched an internal investigation into the release of video footage, apparently by an officer of the VIPD, who was on hand during the arrest of the Senator’s son on drugs and firearms charges Friday night.

The nighttime footage was released to WhatsApp smartphone messenger application this weekend, but Derima told the Virgin Islands Free Press this morning that he could not confirm that the video depicts scenes from the arrest of Kahlid Blyden.

“I cannot confirm that,” the St. Croix-based spokesman said. “I was not at the scene.”

He also declined to say where Blyden was arrested on St. Thomas.