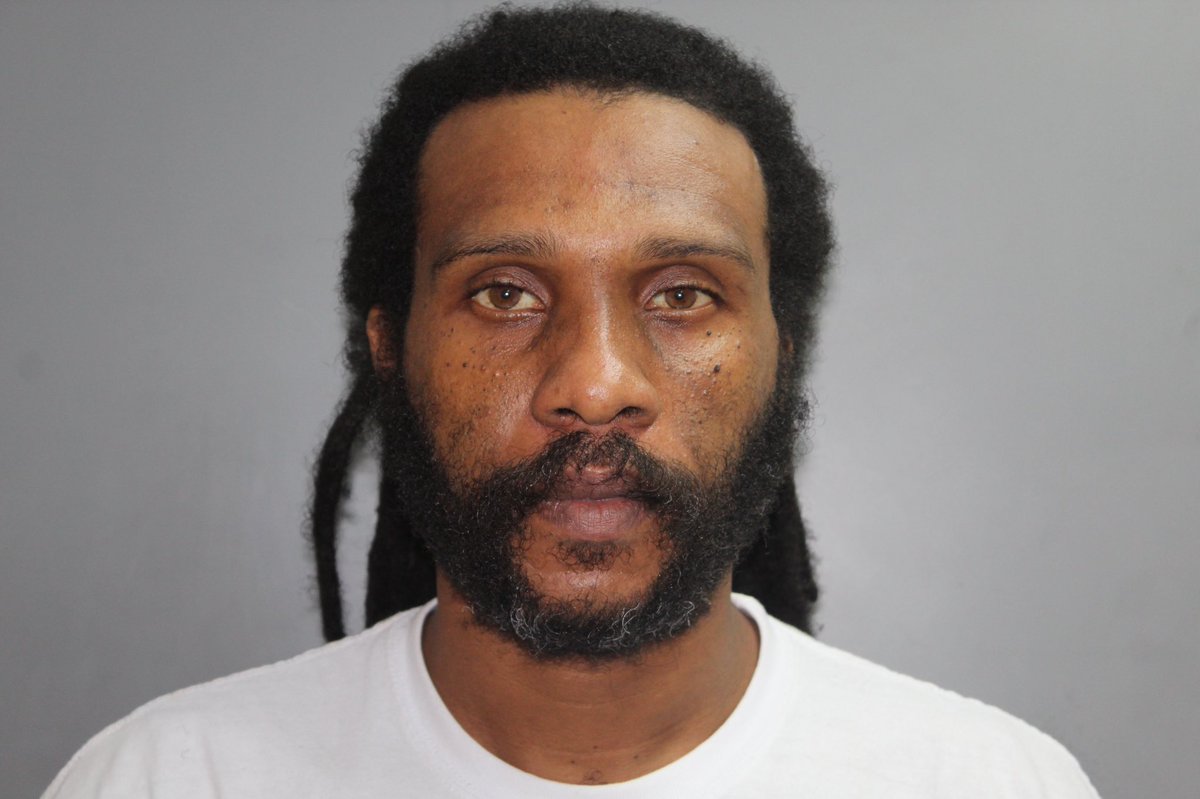 FREDERIKSTED — A St. Croix man who allegedly beat at least one of two underage girls and fired a gun off in their presence two months ago turned himself in to police without incident on Monday, authorities said.

“Audain was charged in connection with an incident that occurred on May 8, 2020 in Mutual Homes, where he allegedly assaulted two minor females and discharged a firearm within the residence,” VIPD spokesman Toby Derima said.

Bail for Audain was set at $100,000. Unable to post bail, he was remanded to the custody of the Virgin Islands Bureau of Corrections pending an advice- of-rights hearing.

Audain, a resident of St. Croix Mutual Homes Apartments, voluntarily surrendered himself to police after learning that a warrant had been issued for his arrest, according to Derima.