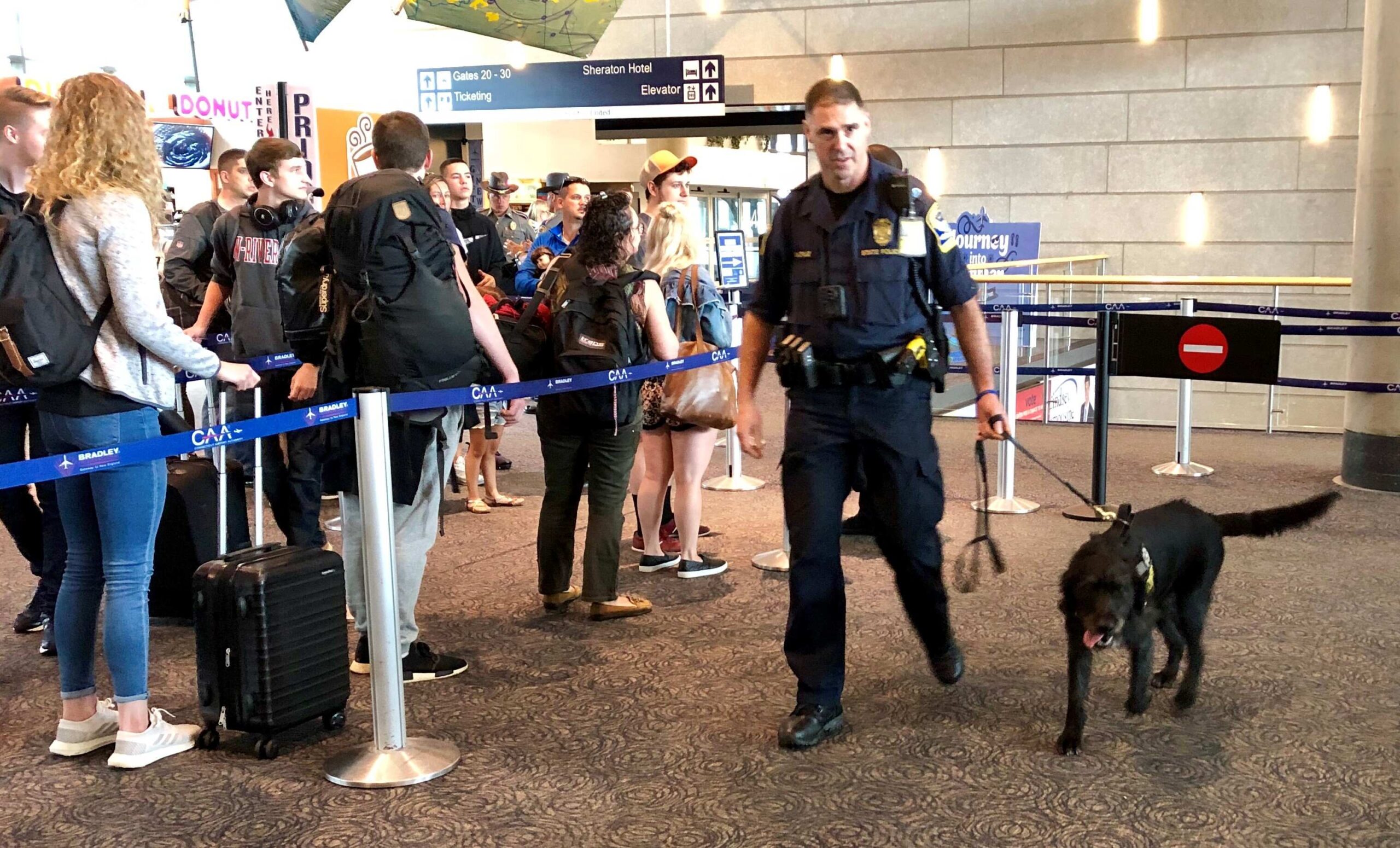 CHARLOTTE AMALIE — A Georgia native who admitted in federal court to bringing 33 pounds of marijuana to St. Thomas was given less than two years in prison for that offense.

According to court documents, on April 19, 2016, Powell-Ryder traveled on a Delta Air Lines flight from Atlanta to St. Thomas with secreted bundles of marijuana in his checked luggage.

After the flight landed at the Cyril E. King Airport, a U.S. Customs and Border Protection (CBP) canine alerted to a bag belonging to Powell-Ryder. Officers opened the bag and discovered approximately 15 kilograms of marijuana wrapped in cellophane plastic.

CBP officers approached Powell-Ryder and asked him if he had any checked luggage, which he denied.

He was taken to secondary inspection where CBP officers matched luggage containing 14.99 kilograms of marijuana to Powell-Ryder.

Under federal law if convicted of possession with intent to distribute 14.99 kilograms of marijuana, Powell-Ryder could have been sentenced to five years in prison and a $250,000 fine.

Powell-Ryder ultimately admitted in U.S. District Court in Charlotte Amalie on July 5, 2016 to transporting the 33.04 pounds of marijuana to the territory.

Powell-Ryder immediately fled the territory and the federal court eventually moved to issue a warrant for his arrest.

After more than three years in freedom from the court, Powell-Ryder was discovered 3,169 miles away from St. Thomas.

The United States Marshals Service located Powell-Ryder in Detroit, Michigan in December of 2019, and returned him to the U.S. Virgin Islands for sentencing.

This case was investigated by U.S. Department of Homeland Security Investigations (HSI).