CHARLOTTE AMALIE — The Bureau of Corrections has put the St. Thomas jail on lockdown after 20 people — including inmates and staff members — tested positive for COVID-19.

According to a release from the bureau, Corrections officials first learned of the presence of the coronavirus at the jail in the Alexander A. Farrelly Justice Complex on Sunday night when a “detainee” tested positive.

The BOC said it then asked the Department of Health to test everyone at the facility, and learned Tuesday that 19 other people had tested positive for COVID-19.

The dramatic spike in infections at the jail caused Corrections officials to put the downtown Charlotte Amalie facility on lockdown.

The Corrections Bureau also said that all remaining staff members would now be tested for the coronavirus disease.

And the BOC said it would no longer accept new inmates at the jail, according to the release.

“Not surprised! When I was in the building two weeks ago not one person had a mask on,” Mary Jane Baty Jones wrote on Facebook from St. Thomas. “When I asked the duty officer why no one was wearing a mask the response I got was: ‘We don’t have to wear mask because you have them on.’ I wonder if they will be fined?”

The Virgin Islands Bureau of Corrections (BOC) operates all three of the territory’s correctional facilities.

There are two jails the BOC controls in St. Thomas: one is inside the Alexander A. Farrelly Justice Complex in downtown Charlotte Amalie and the other is at the Alva A. Swan Annex in Subbase.

The only actual prison in the territory is the Golden Grove Adult Correctional Facility on St. Croix, where there have been no confirmed cases of COVID-19 so far.

As of 2016, the BOC did not have a specific correctional officer training program, and instead has the Virgin Islands Police Department train its prison guards

Meanwhile, the Health Department reported 63 new cases of coronavirus territory-wide on Tuesday, with St. Thomas having 57 of those cases.

The VIDOH listed nearly all of the St. Thomas cases — 51 — in the under investigation category, meaning Health officials were still trying to determine how the new cases were transmitted. The six St. Thomas cases that Health found included five from community spread and one from close contact.

On St. Croix, five new cases were reported, four of which were due to close contact and one do to community spread. St. John had one new case, which was under investigation as of last night.

The Health Department is tracking 162 active cases: 139 in St. Thomas and 19 on St. Croix. St. John had four active cases as of Tuesday night.

In all, 639 people have tested positive for COVID-19 in the U.S. Virgin Islands, and nine people have died.

According to VIDOH figures, 11,444 people have been tested for the virus, with 10,778 tests coming back negative. 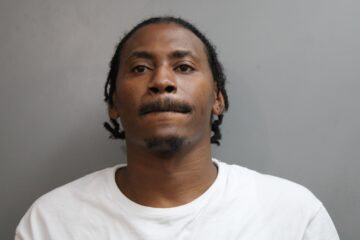 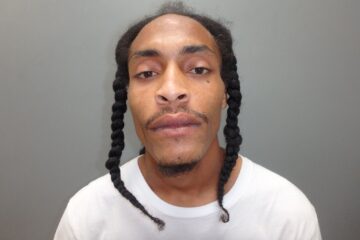 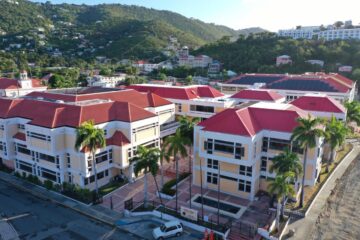