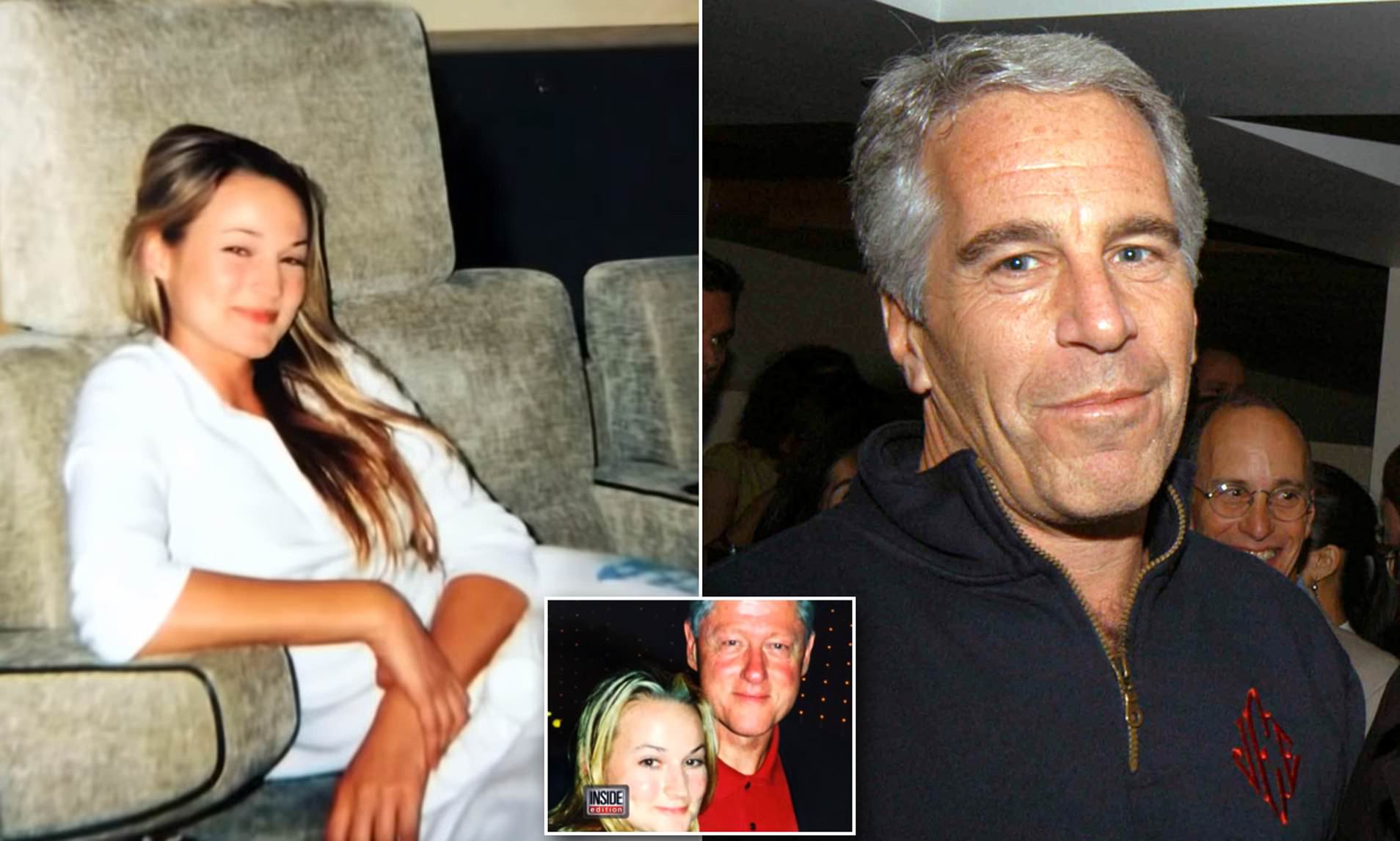 CHARLOTTE AMALIE — Virgin Islands Attorney General Denise George has subpoenaed 21 years’ worth of dead pedophile Jeffrey Epstein’s flight logs, reportedly striking fear in the hearts of high-profile passengers who have not yet been exposed as Lolita Express riders.

In addition to the passenger lists, George has demanded “complaints or reports of potentially suspicious conduct” and any “personal notes” the pilots made while flying Epstein’s harem of underage girls around the world. She also wants the names and contact information of anyone who worked for the pilots — or who “integrated with or observed” Epstein and his passengers.

Epstein pilot David Rodgers previously provided a passenger log in 2009 tying dozens of politicians, actors, and other celebrities to the infamous sex offender — including former President Bill Clinton, actor Kevin Spacey, and supermodel Naomi Campbell. However, lawyers for Epstein’s alleged victims have argued that list did not include flights by Epstein’s chief pilot, Larry Visoski, who allegedly worked for him for at least 25 years.

People like Clinton have denied claims of even being on the pedophile’s Little Saint James just as photos of him were leaked showing him getting a massage on the private U.S. Virgin Island by a young woman.

“The records that have been subpoenaed will make the ones Rodgers provided look like a Post-It note,” a source told the UK Mirror over the weekend, claiming that George’s subpoena had triggered a “panic among many of the rich and famous.”

Epstein’s private plane, nicknamed the Lolita Express, counted among its passengers such luminaries as the UK’s Prince Andrew, celebrity lawyer Alan Dershowitz, actor Chris Tucker, Harvard economist Larry Summers, Hyatt hotel mogul Tom Pritzker, and model agency manager Jean-Luc Brunel along with Campbell, Spacey, and Clinton (who the logs show flew with Epstein 26 times). However, the passengers who enjoyed his other aircraft have not been made public — yet.

George has also subpoenaed more than 10 banks — including JPMorgan, Citibank, and Deutsche Bank — in her quest to get to the bottom of the financial edifice Epstein built up before he died. The financial institutions have been ordered to submit documents related to some 30 corporations, trusts, and nonprofit entities tied to the predatory playboy.

British socialite Ghislaine Maxwell, 58, who is being held in jail on charges that she conspired with Epstein to sexually abuse young women, often piloted helicopters to the money manager’s private “Pedo Island” off the coast of St. Thomas.

Epstein committed suicide in a Manhattan jail facility on August 10, 2019. His accused madam Maxwell remains imprisoned in a Brooklyn detention center awaiting trial on charges related to child trafficking and perjury after her arrest earlier this year.

Maxwell’s lawyers have struggled to keep documents introduced as part of a recent defamation suit by one of Epstein’s alleged victims under seal, insisting the information would deny her a fair trial.

President Donald Trump has wished Maxwell well in prison and publicly questioned whether Epstein’s death was a suicide. The Insider reported that Trump was on Epstein’s private plane in 1997.