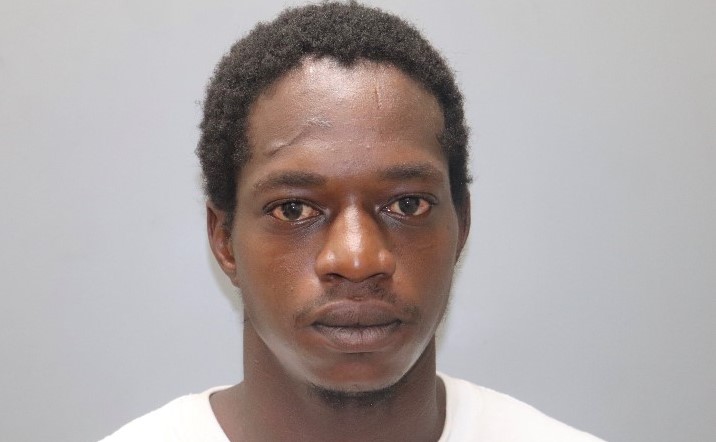 CHARLOTTE AMALIE — A St. Thomas man whom police originally did not know by name was arrested Monday for a Brookman Road bar assault on two people over two months ago, authorities said.

Robert “Peppa” Darroux, 31, of Estate Nadir was arrested at 2:16 p.m. Monday and charged with with two counts of first-degree assault, the Virgin Islands Police Department said.

“Darroux is alleged to have assaulted a man and a woman during a disagreement at Maggie’s Bar on Brookman Road on July 23,” VIPD spokesman Toby Derima said.

Bail for Darroux was set at $150,000. Unable to post bail, he was remanded to the custody of the Virgin Islands Bureau of Corrections (BOC) pending his advice-of-rights hearing.

The V.I. Free Press came across a police Twitter post this month alerting the public that a “Peppa” was wanted for an assault in late July. Police posted his picture to social media, but only knew his nickname “Peppa,” not his proper name.

The V.I. Freep posted an article at 9:13 a.m. Monday that “Peppa”/Darroux was wanted for questioning in a Brookman Road assault. He was arrested by police at 2:16 p.m. Monday.