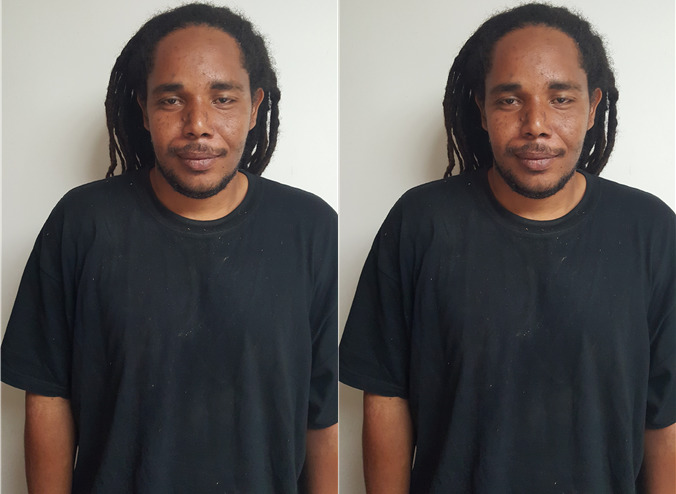 U.S. District Court Judge Robert A. Molloy sentenced Decicco to nine months and two weeks in federal prison followed by a period of supervised release, to include two weeks of home confinement, and ordered him to pay a $100 special assessment.

Decicco, 35, of Bethlehem Village, was convicted of first degree unlawful sexual contact on May 19, 2004 and was required to register as a sex offender as a result of that conviction.

He was arrested after failing to update his information on the sex offender registry during a period from March 2018 to August 2019.

Decicco pled guilty to the one-count indictment on December 9, 2019, and has been in custody since that time.

The case was investigated by the United States Marshals Service.